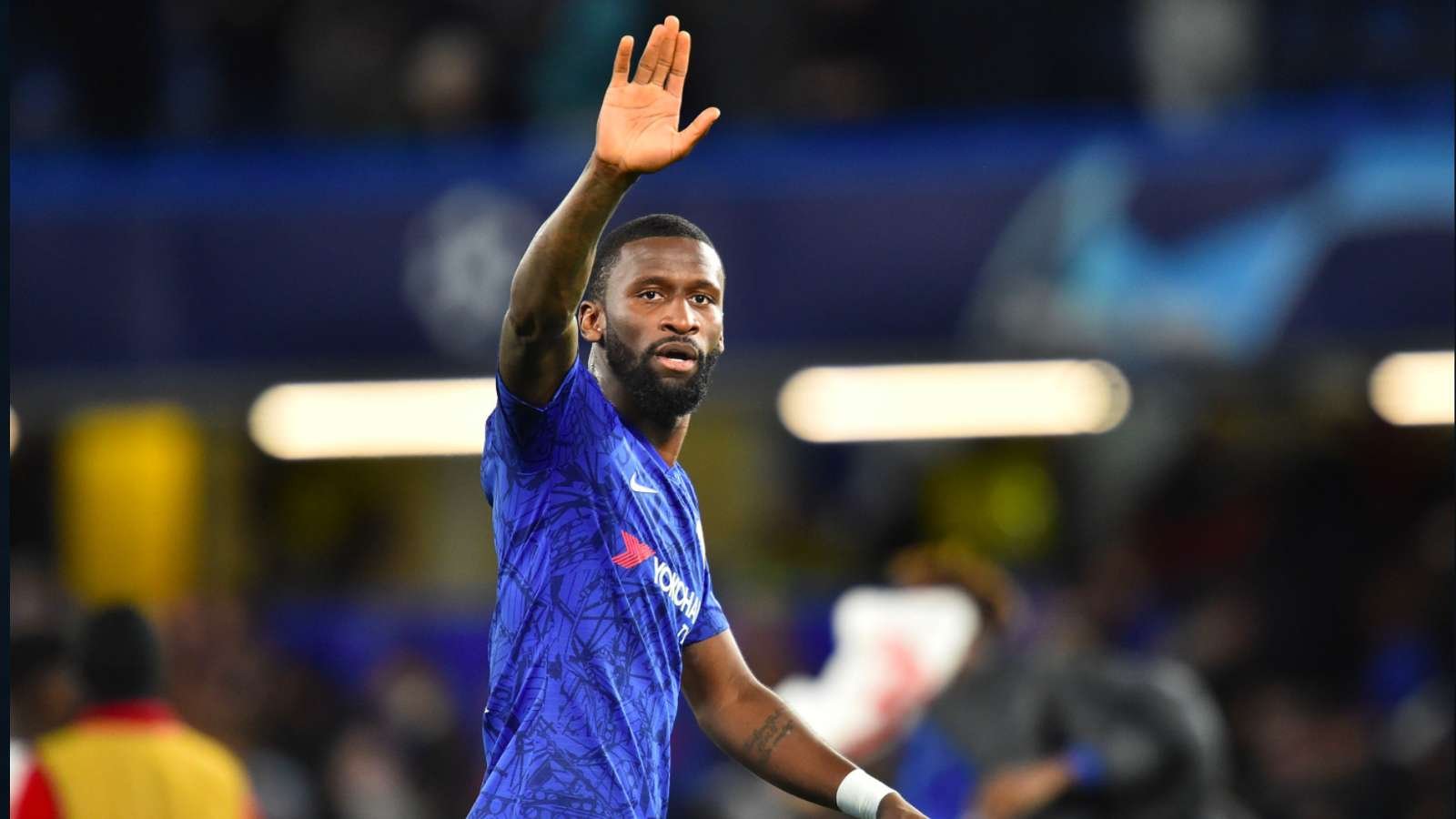 Germany centre-back Antonio Rudiger, whose contract at Chelsea runs out in the summer, has agreed to join Juventus on a four-year contract. (La Gazzetta dello Sport, via Mail)

Juventus are to target a move for Manchester City’s Brazil striker Gabriel Jesus, 24, if the English side manage to sign Norway striker Erling Braut Haaland, 21, from Borussia Dortmund.(Star)

Newcastle United are interested in signing 30-year-old Brazil forward Neymar, who has a deal with Paris St-Germain that runs until 2025. (Fichajes, via Teamtalk)

Messi does not intend to leave PSG and plans to see out the two-year contract he signed with the French club. (Marca)

Manchester United midfielder Paul Pogba, 29, is back on Barcelona’s radar after the Spanish club signed a lucrative sponsorship deal. The 29-year-old France international will be a free agent when his contact with the Old Trafford club ends in the summer. (Star)

Chelsea defender Cesar Azpilicueta has agreed a deal in principle to join Barcelona on a free transfer and a deal for 32-year-old Spain international is expected to be completed in the summer. (Football Insider)

The agent of Chelsea midfielder Jorginho says the 30-year-old Italy international would like to return to Serie A one day. (Mirror)

Manchester United are weighing up a move for Morocco and Sevilla keeper Yassine Bounou, 30. (Mirror)

Manchester United are interested in 24-year-old Turkey defender Merih Demiral, who is on loan at Atalanta from Juventus.(Fanatik)

Atletico Madrid are the team most interested in 22-year-old Uruguay striker Darwin Nunez, who has helped Benfica reach the quarter-finals of the Champions League. (Fichajes – in Spanish)

Atletico Madrid have made an offer to 30-year-old Spain midfielder Sergi Roberto, who is set to leave Barcelona when his contract with the club runs out in the summer. (Sport – in Spanish)

Leeds United are confident of extending English defender Luke Ayling’s deal with the club, with the 30-year-old’s current contract set to run out in summer 2023. (Football Insider)

Newcastle United will let Northern Ireland defender Jamal Lewis leave in the summer, with the Tyneside club wanting about £8m for the 24-year-old. (Football Insider)