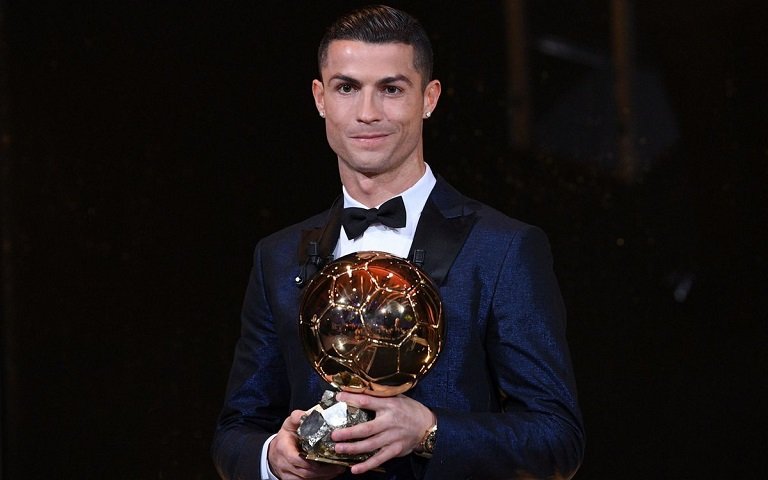 Manchester United and Portugal forward Cristiano Ronaldo, 37, has held talks with his agent Jorge Mendes over his future at Old Trafford. (Sun)

Aston Villa boss Steven Gerrard wants the club to exercise their option to sign Philippe Coutinho for 40m euros (£33.5m). However, the 29-year-old Brazilian, who has impressed during his loan spell from Barcelona, must cut his £480,000-a-week wages to join the Premier League side. (Telegraph – subscription required)

Villa may also target England midfielder Kalvin Phillips if Leeds are relegated to the Championship. The Villa board have discussed a move for the 26-year-old and the recruitment team are keen on him. (Athletic – subscription required)

Juventus are set to decide whether to offer Argentina forward Paulo Dybala, 28, a contract extension or push to bring France midfielder Paul Pogba back to the club having sold the 28-year-old to Manchester United in 2016. (Tuttosport – in Italian)

Arsenal have made signing two strikers and a midfielder a priority as part of a possible major squad overhaul this summer. The Gunners may also target a new winger, left-sided centre-back and right-back. (Standard)

Sevilla have increased Diego Carlos’ release clause to 80 million euros (£67m). Newcastle tried to sign the 28-year-old Brazilian in January but the Spanish side were not prepared to sell the defender. (Goal)

Atletico Madrid are frontrunners to sign Marseille‘s highly rated French midfielder Boubacar Kamara. Manchester United and Newcastle have also been linked with the 22-year-old, but Atletico are favourites to secure his services on a free transfer this summer. (Footmercato – in French)

Spain winger Bryan Gil, 21, could stay at Valencia next season after joining the Spanish club on loan from Tottenham in January. (Star)