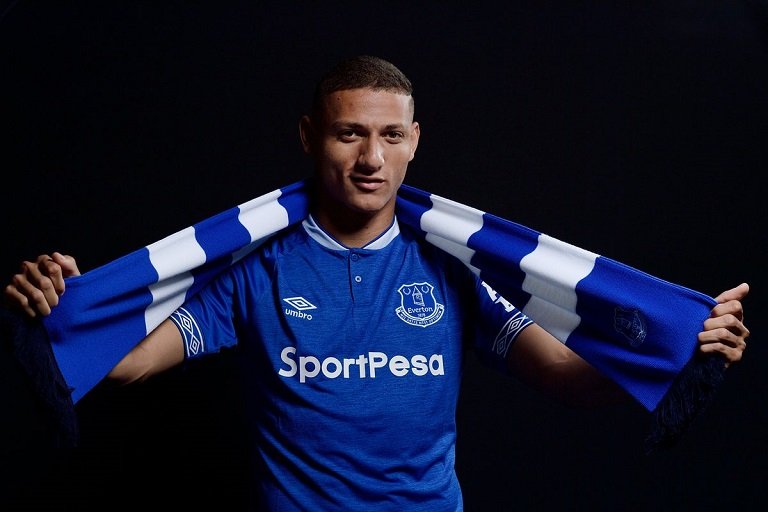 Juventus have confirmed Paulo Dybala will leave the club as a free agent in the summer. The Argentine forward, 28, has previously been sought by Manchester United and Tottenham. (Fabrizio Romano)

Newcastle will go back in for Napoli striker Victor Osimhen, despite the Italian side reportedly turning down a £100m bid by the Magpies for the 23-year-old Nigeria international in the January window. (Express)

Mauricio Pochettino, Erik ten Hag, Julen Lopetegui and Luis Enrique are on the four-man shortlist being considered by Manchester United in their search for a permanent manager to replace Ralf Rangnick in the summer. (Sky Sports)

Ajax boss Ten Hag is the frontrunner for the job at Old Trafford after the Red Devils complied extensive background checks on each of the candidates. (Sun)

Arsenal will make a move for Arthur Melo, 25, from Juventus in the summer after failing to agree a deal for the Brazil midfielder in January. (Calciomercato, in Italian)

Arsenal and Liverpool are monitoring PSV Eindhoven’s highly-rated Cody Gakpo, 22, but will face competition for the Netherlands winger from Barcelona and Bayern Munich. (Express via The Athletic, subscription required)

Leeds United are interested in Trabzonspor captain and Turkey goalkeeper Ugurcan Cakir, 25, and will watch him in Thursday’s World Cup qualifier play-off against Portugal. (Fanatik, in Turkish)

Arsenal are keen to tie Bukayo Saka down to another long-term contract to fend off interest from Premier League rivals in the 20-year-old England attacking midfielder. (The Athletic, subscription required)

Derby County full-back Festy Ebosele looks set to join Udinese in the summer when he becomes a free agent, with reports the Irish 19-year-old has signed a pre-contract agreement with the Serie A club. (Derby Telegraph)

Celtic goalkeeper Vasilis Barkas has told the club he wants to leave Parkhead in the summer after the Greece international, 27, slipped down the order to be third-choice keeper. (Daily Record, via Onlarissa)

Newcastle retain a long-held interest in England goalkeeper Dean Henderson, 25, and will wait on Manchester United’s decision on a loan move this summer. His Old Trafford contract runs to 2025. (Fabrizio Romano)

The UK and Ireland are set to be named as joint hosts of Euro 2028 with no rival bid having come forward before Wednesday’s deadline. (Times – subscription required)

AC Milan are preparing a contract offer for Belgium striker Divock Origi after the 26-year-old told Liverpool that he will leave the club when his current deal expires this summer. (Tuttomercatoweb – in Italian)

Premier League referee Mike Dean will quit on-field officiating at the end of the season and take up a full-time role as a Video Assistant Referee. (Telegraph – subscription required)