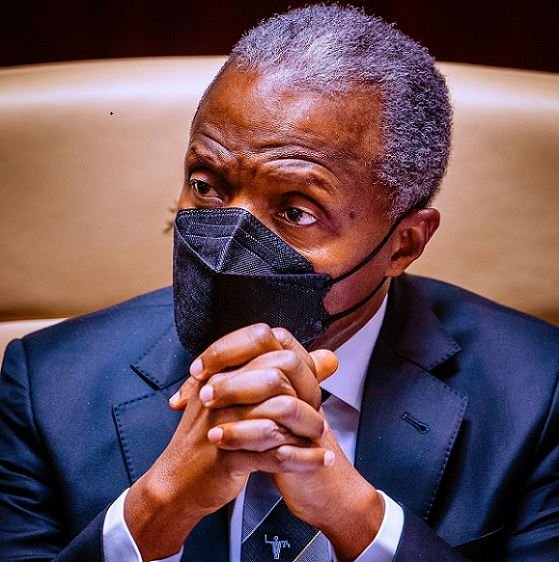 Lawan said this when he joined compatriots across the country in offering best wishes to the Prof. Osinbajo, on the auspicious occasion of his 65th birthday on Tuesday.

Lawan congratulated Osinbajo on marking the day in good health of body and mind, and in position of invaluable service to his beloved country, Nigeria.

“I rejoice with His Excellency, the Vice President, Professor Yemi Osinbajo on this day.

“Professor Osinbajo has proved his mettle in his chosen career, the legal profession, as well as in politics and governance.

“He has brought into public service integrity, humility, loyalty and a cerebral approach to solving public challenges.

“He has consistently exhibited these attributes since he stepped into his first high public office over two decades ago.

“Ever since, Professor Osinbajo has been a dedicated public servant, which has enabled him to become a significant part of the success story of Buhari government.

“I wish him many happy returns of the day and more years of good health and continued service to his father land,” Lawan says.