Nigeria ranks 114 in happiest countries in the World
Advertisement 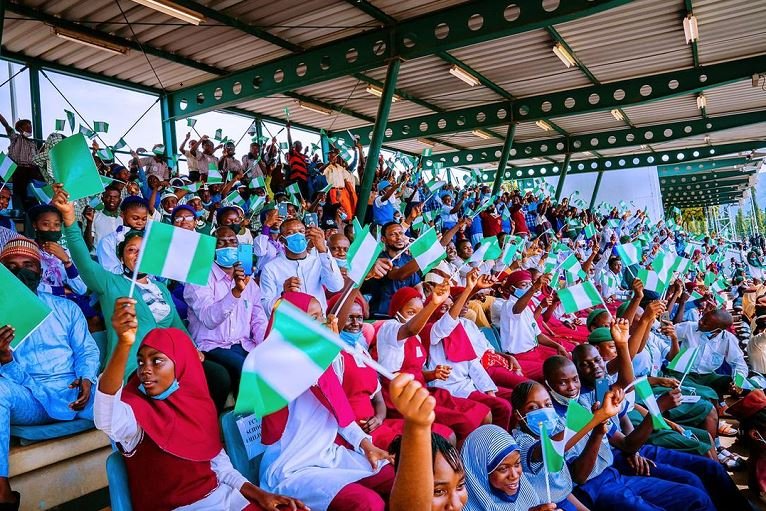 Nigeria has been ranked 114 in the Happiest Countries in the World 2022 ranking that was released on Friday.

The latest ranking sees the most populous Black country move up one step from its 2021 ranking of 115.

Despite the gain, Nigeria has slipped many places year on year. In Africa, Mauritius ranks number 46 in the world and number one on the continent.

Since 2002, the World Happiness Report has used statistical analysis to determine the world’s happiest countries.

The World Happiness Report is a publication of the United Nations Sustainable Development Solutions Network.

It contains articles and rankings of national happiness, based on respondent ratings of their own lives, which the report also correlates with various (quality of) life factors.

In order to properly compare each country’s data, the researchers created a fictional country—christened Dystopia—filled with “the world’s least-happy people.”

They then set Dystopia as the rock bottom value in each of the six categories and measured the scores of the real-world countries against this value. All six variables were then blended to create a single combined score for each country. Interestingly enough, the top seven happiest countries in the world for 2021 were all Northern European countries.

The least happy country in the world for 2021 was Afghanistan, whose 149th-place ranking of 2.523 can be attributed in part to a low life expectancy rate and low gross domestic product rates per capita.

It’s worthwhile to note that the report was released before the recent Taliban takeover of Afghanistan, which will undoubtedly impact future scores in one way or another.

Buhari, Osinbajo and the bigotry question by Femi Adesina