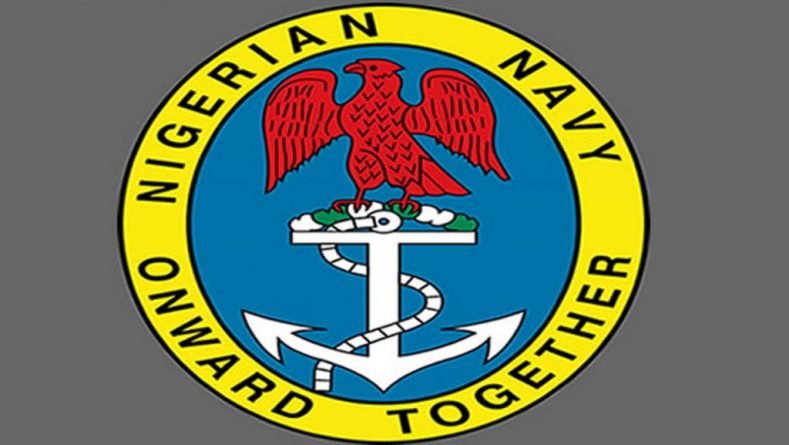 The Nigerian Navy has arrested a rating for stabbing and shooting Owen Edo-Ojo, a doctor, on Gbamgbala  Street in Elegushi, Lekki, Lagos State.

The rating was arrested following a complaint by the victim’s mum, who lamented her son’s health and urged the Navy to fish out the culprit.

In a video, the aggrieved mother said her son had parked his car in front of a building when he had gone for a spa session before the naval personnel accosted him. He was stabbed in the neck and shot in his thigh and pelvis after an argument ensued.

In a statement by Adedotun Ayo-Vaughan, spokesman of the Nigerian Navy, on Friday, the culprit has been arrested.

“The attention of the Nigerian Navy has been drawn to trending media reports on the alleged shooting and stabbing of a medical doctor, Dr Owen Edo-Ojo, by a drunk naval rating. The alleged incident was said to have occurred at Gbamgbala Street, Elegushi, in Lekki, Lagos, on March 19, 2022.

“For the avoidance of doubt, the Nigerian Navy wishes to inform the general public that the rating in question has been apprehended and detained while due investigation is ongoing to unravel the circumstances that led to the alleged shooting and stabbing of Dr Owen by the naval rating.

“Furthermore, the Commander, Nigerian Navy Ship WEY at Navy Town, Ojo, Lagos, under whose jurisdiction the incident occurred, paid a visit to the Edo-Ojo family on March 24, 2022, to empathise and confirm the condition of their son, Dr Owen.

“Equally to state, as directed by the Chief of the Naval Staff that the rating if found culpable will be appropriately punished in line with extant provisions of the Armed Forces Act.

“The Nigerian Navy assures the general public that the service is not unmindful of the place of discipline, professionalism, and respect of the civil populace by naval personnel in the discharge of their duties. Accordingly, the general public is assured of the navy’s commitment to the respect and protection of law-abiding citizens while ensuring that appropriate punishment is meted out to any of its personnel that violates extant regulations and Standard Operating Procedure,” the statement read.