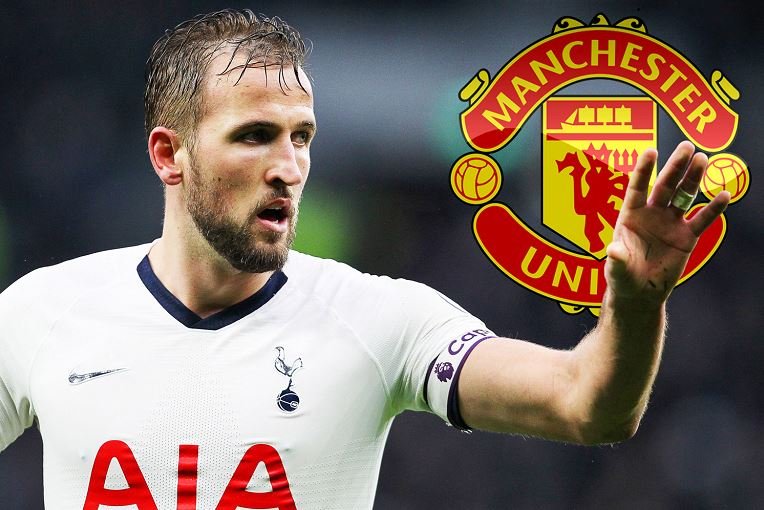 Barcelona will consider a move for Chelsea and Belgium striker Romelu Lukaku, 28, if they cannot sign Borussia Dortmund’s Erling Haaland this summer. (AS – via Star)

Barcelona manager Xavi is also keen on the versatility that Liverpool striker Mohamed Salah, 29, would add to his side. (AS)

Arsenal manager Mikel Arteta and Tottenham’s Antonio Conte are on a nine-man shortlist for the Paris St-Germain job if Mauricio Pochettino is sacked. (L’Equipe, via Mail)

Liverpool goalkeeper Caoimhin Kelleher, 23, won’t be sold or loaned in the summer transfer window, despite interest from other Premier League clubs. (Sun)

Manchester City are set to join Real Madrid and Manchester United in the race to sign Bayern Munich striker Robert Lewandowski, 33, if he is available in the summer. (Fichajes)

The Reds are closing in on the signing of 16-year-old Ben Doak from Celtic. (Athletic)

Lazio and Albania goalkeeper Thomas Strakosha, 26, is a target for Premier League clubs. (Calciomercato – in Italian)

Real Madrid’s 25-year-old Spanish midfielder Dani Ceballos, who spent time on loan at Arsenal between 2019 and 2021, faces an uncertain future at the Bernabeu. (AS – in Spanish)