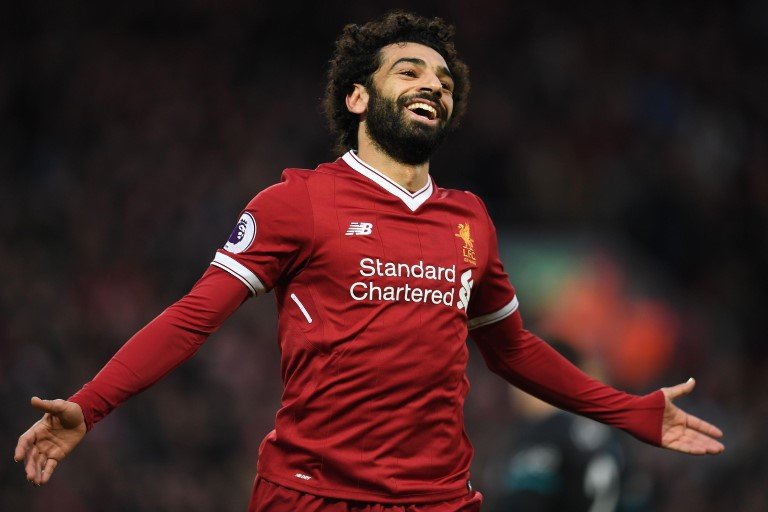 Manchester United are considering Sevilla’s Spanish boss Julen Lopetegui, 55, as they continue to search for a permanent successor to Ralf Rangnick. (Marca – in Spanish)

Ivory Coast midfielder Franck Kessie, 25, has agreed a four-year contract with Barcelona and will join the Nou Camp club in the summer when his deal with AC Milan runs out. (Guardian)

Belgium winger Eden Hazard is confused and frustrated at Real Madrid, who intend to offload the 31-year-old this summer. (Goal)

Serbia striker Luka Jovic, 24, is not part of Real Madrid manager Carlo Ancelotti’s plans and will also leave the Spanish club in the summer. (Marca)

There are doubts over Lazio’s Italian manager Maurizio Sarri’s future at the Serie A club after they lost the derby against Roma 3-0 on Sunday. (La Gazzetta dello Sport, via Football Italia)

Newcastle are stepping up their bid to sign Bournemouth’s 23-year-old English centre-back Lloyd Kelly in a £12m deal. (Express)