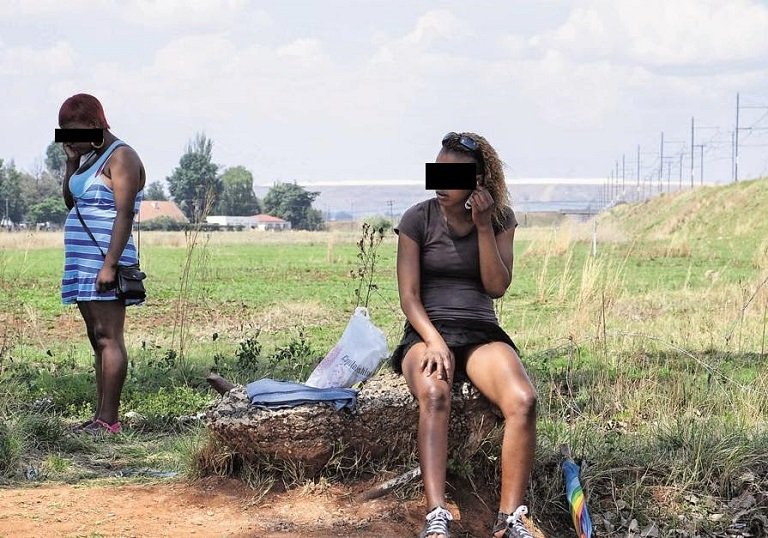 The National Agency for the Prohibition of Trafficking in Persons (NAPTIP) on Saturday said that ignorance was still driving human trafficking to thrive in the country.

The News Agency of Nigeria (NAN) reports that the agency said this at the sensitisation programme organised by NAPTIP in partnership with SARASOL Nigeria Limited, a Non Governmental Organisation (NGO) in Warri, Delta.

Emerole said that human trafficking was costing parents, society and communities a lot, therefore, there was the need for constant sensitisation to stop and advocacy on its ills.

He noted that the team were in Delta because the state and its neighboring Edo had become very endemic in the issue of human trafficking and irregular migration adding that this had continued to give both states bad image.

The director added that human trafficking was still thriving in the society due to ignorance of the populace especially in the hinterland.

“This is because several parents still believe that the grass is greener abroad in Europe than here in Nigeria.

“And so they do all they can including even selling their property and land to send their children abroad through illegal migration as well as through suspected human traffickers.

“Most of these human traffickers promise them heaven on earth when they get abroad, but alas when they get there, it’s a different story.

“Because they lure or force their victims into doing various dehumanising jobs like prostitution, slavery, organ harvesting as well as drug trafficking.”

He explained that human trafficking was not limited to irregular migration and deceitfully luring victims abroad.

“We have international and domestic trafficking.

“Recruiting and using children below the ages of 12 as house helps falls under the domestic trafficking which is another form of trafficking.

“This is a situation where traffickers deceive parents to release their children to them, under the guise and promise to train and take care of them.

“But after these children are released by their parents to the traffickers, they are then lured to prostitution and some of them turned to slaves.

“So, we are saying that trafficking should be stopped at all levels, and we need to tell our people that it does not work the way traffickers make us see it.

“As we speak there are more than 20,000 Nigerian girls stranded in Mali, and being sexually exploited,” he said.

He added that there was a trend in human trafficking, adding that labour recruitment was the new trend.

Earlier in his opening remarks, Mr Nduka Nwanwenne, Zonal Commander, NAPTIP, Benin Zonal Command, comprising Edo, Delta, and Bayelsa, noted that in spite of poverty, there was the need for a collaborative effort to end human trafficking.

According to Nwanwenne, poverty is everywhere, but we must try to protect our children from being trafficked.

“We should also discourage our children from embarking on irregular migration. Migration no doubt is the right of individual, but if u must do it, do it right.

“NAPTIP is saying travel right through the appropriate channel.

“Most times victims of human trafficking end up plonging their families into more poverty, thereby expanding the circle of poverty in such families.”

Mr Anifowose Olutola, who represented SARASOL Nig Ltd, in his goodwill message described human trafficking as a scourge that had eaten deeply into the fabric of the society.

“Now is the time to discuss and find more ways of tackling this menace, hence our partnership with NAPTIP.”

NAN reports that the same message was also taken to Ekpoma, Esan West Local Government Area in Edo, by NAPTIP.

NAN also reports that a rally round some major streets in Ekpoma to push home the sensitisation message was carried out.