I have not resigned as APC CECPC secretary - Sen. Akpanudoedehe
Advertisement 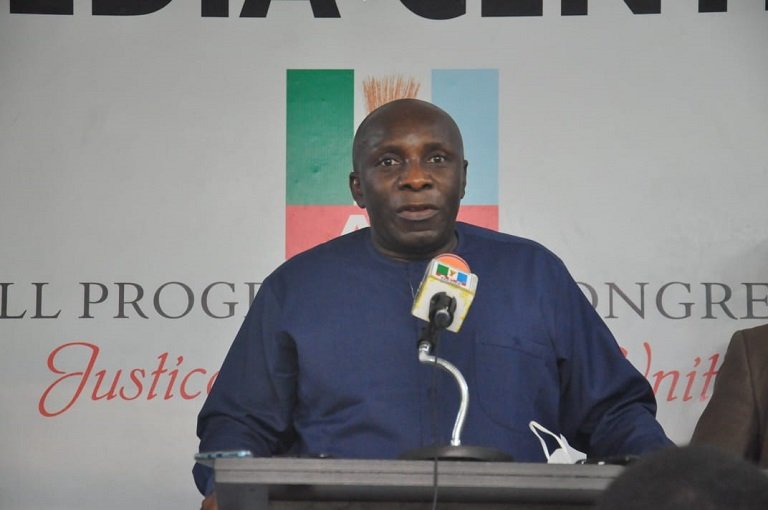 In a press conference at the APC national secretariat in Abuja, Akpanudoedehe debunked the rumour making the rounds on social media.

“I have read in the social media that I have resigned as Secretary of the APC Caretaker Committee. I want to state that it is not true. I didn’t resign.

“If I have resigned, you would have seen my letter of resignation written by me. Someone cannot just say somebody is dead when he is alive.

“We have done reconciliation, ward, local governments and state congresses. And we are about to do the National Convention. This is not the first time you are seeing power play.

“I am waiting for the Chairman. If we have directive from the President that we should resign, we are not bigger than the President, we will do so, if we hear from him. Somebody cannot say go and announce he is resigning. Like MKO Abiola used to say you don’t shave someone’s head in his absence.

“I am stating here that that breaking news is not from me. I don’t know who announced it.

“Someone cannot say ‘the president said’. I have not received any letter from anywhere. As I said, nobody is bigger than the party. The issue is that, have I resigned? The answer is no. I am the National Secretary of the Party”.