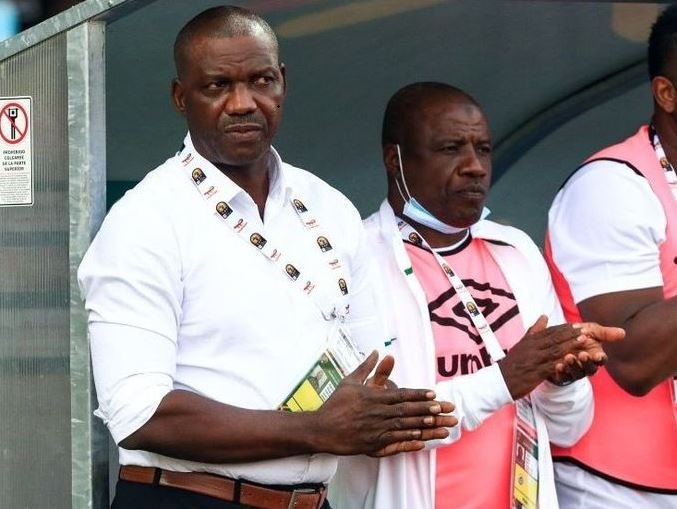 The former international communicated his resignation to the Nigeria Football Federation (NFF), in a letter following the backlash that followed the 1-1 draw against Ghana.

They also called for the interim coach, his backroom staff and some of the Super Eagles to resign their positions.

Related Topics:Augustine Eguavoen
Up Next