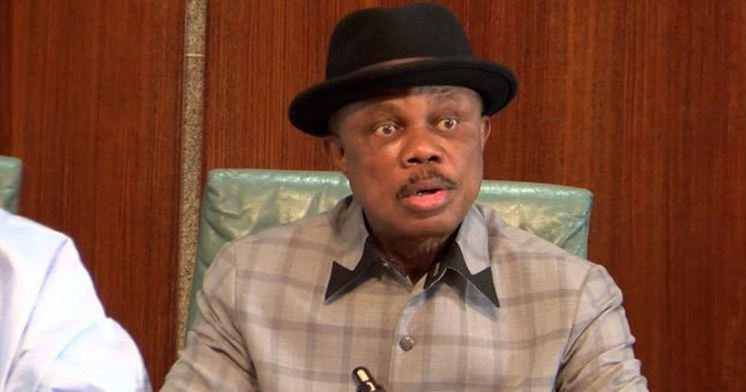 Former governor of Anambra state, Willie Obiano, has been arrested by operatives of the Economic and Financial Crimes Commission (EFCC) on Thursday evening.

Obiano was nabbed at the Muritala Mohammed International Airport hours after he handed over to incumbent governor, Chukwuma Charles Soludo.

The two-term governor was on his way to Huston, Texas when he was arrested by the anti-graft agency.

The EFCC operatives has since taken him into their custody for questioning.

Obiano has been on the watchlist of the anti-graft agency for a while.