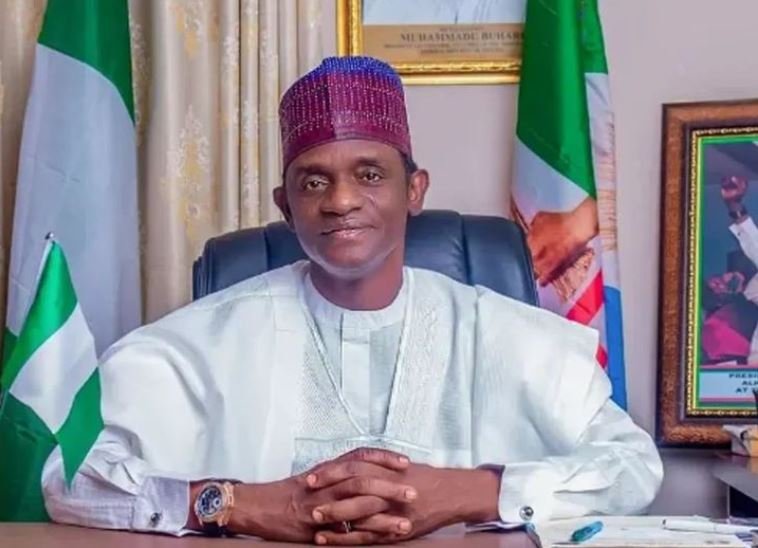 Governor Mai Mala Buni of Yobe state has reassured of successful conduct of Saturday’s national convention of the All Progressives Congress (APC) in Abuja.

Buni, chairman, APC Caretaker/Extraordinary Convention Committee (CECC) said this shortly after an inspection visit to the convention venue in Abuja.

This was contained in a statement by the Director, Press and Public Affairs to Governor Simon Lalong of Plateau, Dr Makut Macham on Friday in Jos.

Macham said that Buni lauded the convention venue/site committee headed by Lalong on the preparations made so far.

“He expressed satisfaction with the level of preparations made so far, especially the venue, and all arrangements put in place for the convenience and safety of all delegates during the convention.

“He said the progress made by the committee was a demonstration of the unity and zeal among members of the APC, toward a successful convention that would ensure a solid future for the party.

“He also commended the commitment and synergy among various committees, for the success of the convention,” he said.

Responding, Lalong assured that all facilities required to ensure smooth conduct of the Convention have been put in place.

He advised all delegates to adhere to all guidelines especially the seating arrangements at the venue, to ensure a hitch free convention.