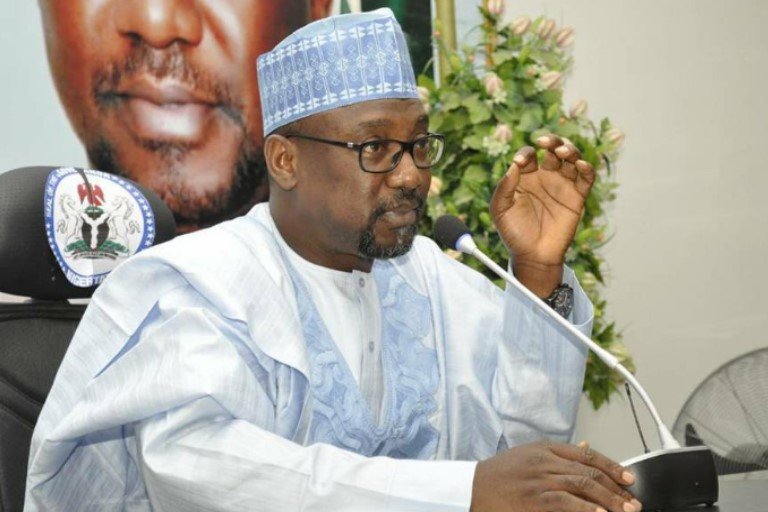 The names of Governor Mai Mala Buni of Yobe State and that of Senator Akpan Akpanudoedehe were missing as the All Progressives Congress (APC) released the names of the Central Planning Committee for the national convention.

Speaking at the national secretariat in Abuja, Governor Bello said, “Ladies and gentlemen, members of the media. First of all, let me recognise members of the CECPC for your efforts and the hard work of ensuring a hitch-free National Convention.

:For those of you that have been monitoring events in the National Secreteriat since Monday we have started the effort to ensure that there is a free and fair National Convention. We have made efforts to ensure a successful Natiknal Convention and part of those efforts is to inaugurate Chairmen and Secretaries of the Sub-Committees in consideration of track records and loyalty to the party.

He added that, “We task you to exhibit these qualities to ensure the success of the National Convention. I know a lot of our party faithfuls wanted in one way or the other to serve in various committees as their support or contributions towards a healthy party. However, we must be mindful that we cannot accommodate everyone in the Sub-Committees. So we trimmed down the number to a workable size without undermining everyone and I think this decision is the best for our party.

“I want to also commend the Caretaker Committee members for their efforts in compiling the list because our party being the largest party in nigeria, probably in Africa. They went through hell because everyone wants to serve but I think they did their best. If you didn’t see your name in the list please don’t be offended. I am sure other opportunities will come in future.

“I want to remind you that you have to  work hard to ensure that the National Convention will go on 26th of March 2022. That day is sacrosanct,” he said.