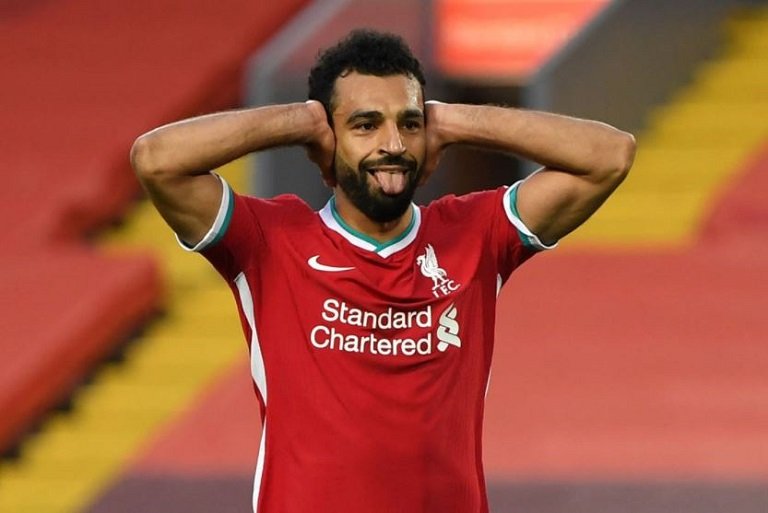 The Catalan club also have an eye on Bayern Munich and Poland striker Robert Lewandowski, 33. (Mail)

Liverpool’s hopes of signing Spain midfielder Gavi have been boosted by the 17-year-old turning down a third offer of a new deal at Barcelona. (Marca – via Talksport)

Leeds have reportedly rejected a £29m offer from Barcelona for Brazil winger Raphinha, 25, whose buyout clause is set at £60m. (Sport, in Spanish)

Wolves and Portugal winger Pedro Neto is on Paris St-Germain’s wanted list as the 22-year-old makes his comeback from a long-term injury. (Mail)

Newcastle are preparing to fight off competition from AC Milan to sign 22-year-old Dutch central defender Sven Botman from Lille, after failing to land him in January. (The Times, subscription required)

The Magpies are also looking to strengthen up front by bringing in Benfica and Uruguay striker Darwin Nunez, 22, despite strong interest from Arsenal. (The Athletic, subscription required)

Arsenal are in negotiations to bring Brazil manager Tite, 60, to the club when he steps down from his post after the Qatar World Cup. (ESPN – via Star)

Manchester United are keen on signing Switzerland defender Manuel Akanji, 26, who has refused new contract offers from Borussia Dortmund and is valued at about £25m by the Bundesliga club. (Mirror)

Liverpool will not join the race to sign West Ham United and England midfielder Declan Rice this summer despite manager Jurgen Klopp being a huge admirer of the 23-year-old, who is a target for Manchester United, Manchester City and Chelsea. (Football Insider)

Arsenal and Tottenham are courting French midfielder Lesley Ugochukwu, 18, from Ligue 1 side Rennes. (l’Equipe, in French)

Marcelo Bielsa has been contacted about returning to management less than a month after being sacked by LeedsUnited. (Star)

West Ham will land long-term target Nikola Milenkovic, 24, with reports that the Fiorentina and Serbia defender has made a ‘gentleman’s agreement’ with the Hammers. (TeamTalk)

Ismaila Sarr could leave Watford for Liverpool in the summer with the Reds reigniting their interest in the 24-year-old Senegal winger with Salah’s future uncertain, but they face competition from AC Milan. (ECorriere dello Sport)

Tottenham are lining up a deal for French defender Boubacar Kamara, 22, whose contract at Marseille ends in the summer. (Football London)

Real Madrid forward Eden Hazard will have surgery this week, keeping him out of action for a month and complicating a mooted return to Chelsea for the 31-year-old Belgium star. (Marca)

Hollywood actor George Clooney has not ruled out the prospect of buying Derby County. (Sun)