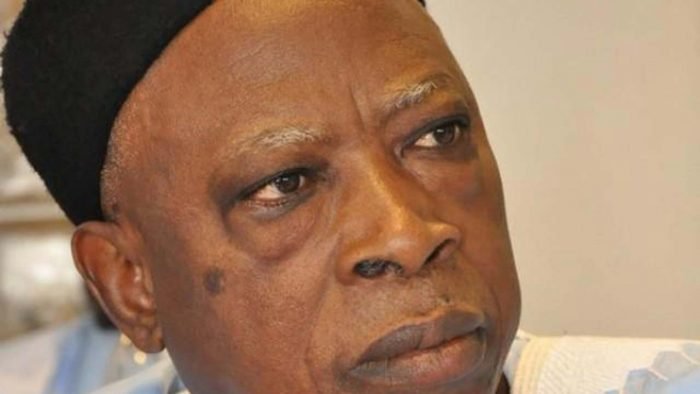 Six candidates vying for the position of national chairman of the All Progressives Congress (APC) at the party’s convention have stepped down.

The candidates stepped down for Senator Abdullahi Adamu, President Muhammadu Buhari’s preferred candidate for the role.

This was contained in a letter sent to the Chairman of the APC Election Sub-Committee on Friday, signed by Senator George Akume, who was also among those vying for the position.

Al-Makura, a former two-term governor of Nasarawa State who currently represents Nasarawa South at the Nigerian Senate announced this barely few hours to the convention scheduled for Saturday March 26, 2022 in Abuja.

He pledged to back Senator Abdullahi Adamu as consensus candidate for the seat in today’s convention.