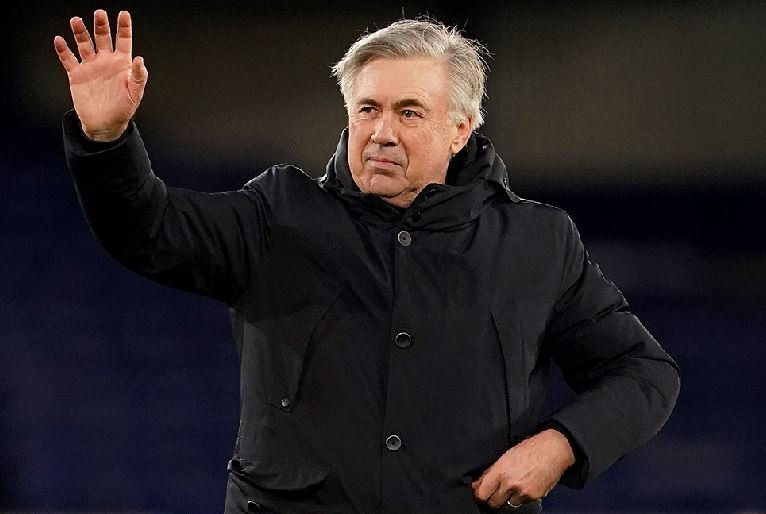 Colombia and former Everton midfielder James Rodriguez, 30, has put the Toffees on alert after hinting at a possible return to the club from Qatar. (Express)

Paris Saint-Germain are set to offer 23-year-old forward Kylian Mbappe a new deal worth £799,000 per week to remain at the club, with Real Madrid also interested in signing the France international. (Le Parisian, via Star)

Bayern Munich, Tottenham and Arsenal are all interested in signing Middlesbrough’s English right-back Djed Spence, 21, who is currently on loan at Nottingham Forest. (Sky Sports)

However both Tottenham and Arsenal, along with Liverpool, are also considering a bid for Torino’s Ivorian right-back Wilfried Singo, 21, who would be available for £15m. (Football London)

Barcelona are hoping to convince Chelsea and Denmark defender Andreas Christensen, 25, and his 32-year-old club team-mate Cesar Azpilicueta of Spain to join on free transfers at the end of the season. (Mundo Deportivo – in Spanish)

Irish UFC star Conor McGregor, 33, has indicated his interest in buying Chelsea after owner Roman Abramovich said he was planning to sell the club. (Twitter)