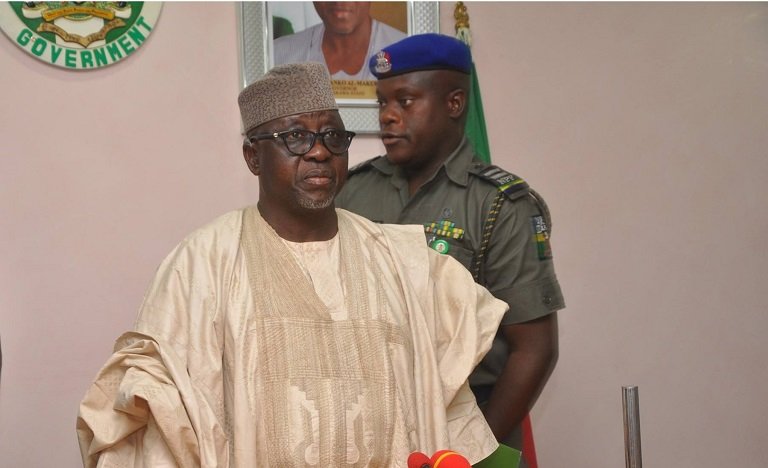 The former Nasarawa governor is a leading aspirant for the office of the national chairman, is the first aspirant to purchase the form on Tuesday.

According to the Director General (DG) of Al-Makura Campaign Organisation, Comrade Dominic Allancha, the action by his principal showed his readiness and optimism to be come the next chairman of APC.

The DG said the purchase of the form was to prove sceptics wrong that a particular APC Chairmanship candidate was purportedly endorsed by President Muhammadu Buhari.

“Al-Makura, was the first APC Chairmanship aspirant to purchase nomination form yesterday Tuesday, that’s to tell you that we are battle ready to slug it out whatever way it comes”

“We are running a race, we are not in competition with anybody and this is to prove to to you that no candidate was purportedly endorsed by President Muhammadu Buhari,” he said.

Allancha, commended the leadership of APC for the commencement of convention activities and for providing a level playing ground for all aspirants by selling nomination forms.

Buhari approves reconstitution of NBC Board, appoints Bolarinwa as chairman