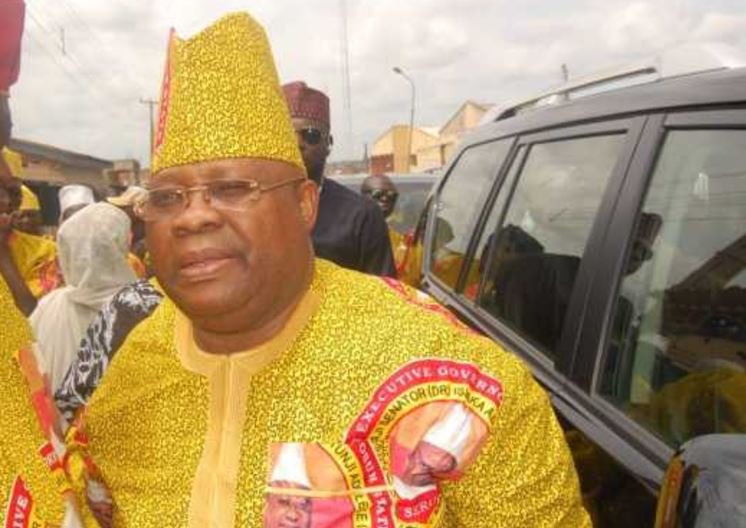 In a parallel primary of the PDP, Prince Dotun Babayemi was declared winner. The primary election was held at WOCDIF Centre, in Osogbo, Osun state.

Speaking after the election, Ewurujakpo said, “By the power conferred on me as the Chief Returning Officer of this gubernatorial primary, we hereby collectively declare Adeleke Ademola Jackson as the winner of the governorship primary election of PDP in Osun State.

“Any other primary held outside this place is invalid and will not be recognised. The crown is here, the palace is here and the authority is here. Any exercise not done here cannot be recognized.”

In his acceptance speech, Senator Adeleke urged other aspirants to join hands with him to rescue the state from the poor governance of the All Progressives Congress, APC.

Meanwhile, the Wale Ojo faction exercise was held at WOCDIF, which was attended by former Governor Olagunsoye Oyinlola, Erelu Olusola Obada and Alhaji Shuaib Oyedokun, produced Babayemi as its candidate.

I have not resigned as APC CECPC secretary – Sen. Akpanudoedehe