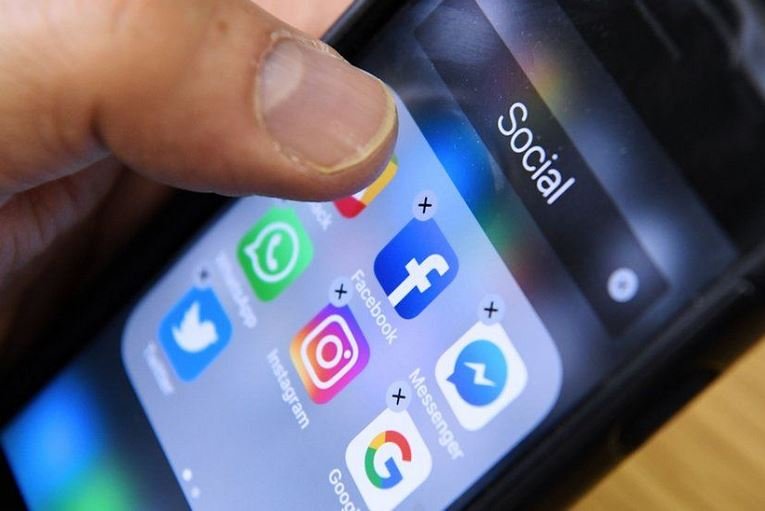 Russia has limited access to Facebook over the platform’s stance on the accounts of several Moscow-backed news outlets amid the invasion of Ukraine.

Russia’s communications regulator Roskomnadzor accused the network of “censorship” and violating “the rights and freedoms of Russian citizens”.

The move came a day after Russia launched its attack on Ukraine.

It is unclear what the regulator restrictions mean, or to what extent Facebook’s parent company Meta’s other platforms – WhatsApp, Facebook Messenger and Instagram – are affected.

It said that Meta had “ignored” these requests.

But he made clear he wanted Russians to continue to use Meta’s platforms.

“Ordinary Russians are using our apps to express themselves and organise for action”, Sir Nick said, and the company wants “them to continue to make their voices heard”.

Many state-owned media outlets in Russia have painted a largely positive picture of Russian military advances in Ukraine, calling the invasion a “special military operation” that had been forced on Moscow.

On Thursday Meta said it had set up a “special operations centre” to monitor content about the conflict in Ukraine.