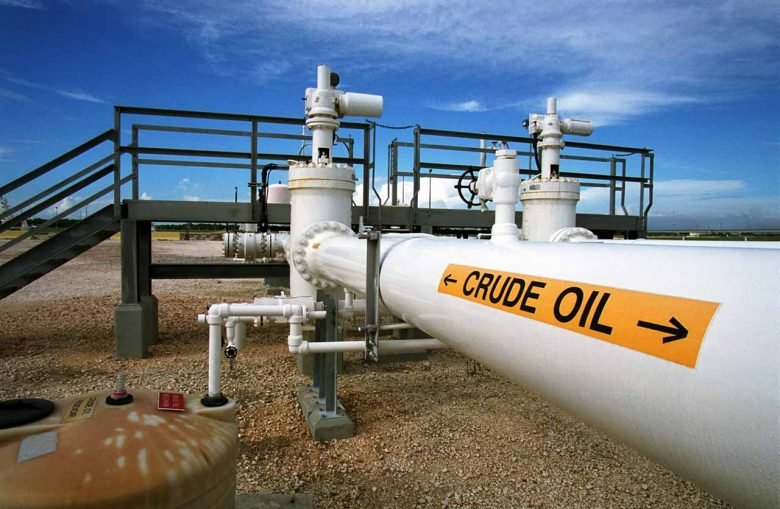 Oil prices surged past $100 (£74) a barrel to hit their highest level for more than seven years after Russia launched an invasion of Ukraine.

Global shares fell on worries of the possible impact of the conflict, but US tech stocks rebounded in late trading.

Russia is the second biggest exporter of crude oil, and is also the world’s largest natural gas exporter.

Brent crude eased from $105 to $98 a barrel, but not before UK petrol prices had hit another record high.

The UK imports 6% of its crude oil and 5% of its gas from Russia, but there are concerns sanctions could constrict supplies and drive up prices worldwide. The price of UK natural gas futures soared nearly 60% on Thursday.

UK consumers are already paying a high price for energy and fuel, with demand surging following the easing of Covid restrictions.

Both the RAC and AA motoring groups said average petrol prices hit a record high of nearly 149.5p on Wednesday, with diesel at 152.83p.

The RAC said that if the oil price reached $110 a barrel the average price of petrol could hit £1.55 a litre.

If prices do get this high it will “cause untold financial difficulties for many people who depend on their cars for getting to work and running their lives as it would sky rocket the cost of a full tank to £85”, said the RAC’s Simon Williams.

Petrol price movements in the UK are mainly determined by the price of crude oil, and the exchange rate between the dollar and the pound, because crude oil is traded in dollars.

The price of crude oil is up, and the pound is down against the dollar.

In the US, the Dow Jones fell nearly 2% in early trading but a late rally in the tech sector meant in ended 0.3% higher. The tech-heavy Nasdaq index climbed 3.3% and the S&P 500 closed trading up 1.5%.

Shares in Netflix and Microsoft were both up more than 5%, respectively.

After talking with allies from the G7, US President Biden announced measures to impede Russia’s ability to do business in the world’s major currencies, along with sanctions against banks and state-owned companies.

Wall Street which traded in the red at the start of the day on news of Russia’s invasion of Ukraine, hit session highs in the wake of Biden’s comments.

The Moscow Stock Exchange saw trading suspended briefly, but when it reopened the index fell by more than a third. On the currency markets, the rouble sank to a record low against the US dollar.

The price of gold – which is considered a haven asset in times of uncertainty – jumped 3% to its highest price in more than a year.

Russ Mould, investment director at AJ Bell, said the oil price surge “was terrible news for businesses and consumers” because “it will serve to further stoke inflation”.

“Not only will energy bills keep going up, but food prices look set to jump even higher. Ukraine and Russia are both big food suppliers and any disruption to supplies will force buyers to seek alternative sources, which could jack up prices.”

The UK’s cost of living is rising at its fastest rate in 30 years, as energy, fuel and food prices continued to soar, squeezing household budgets.

Meanwhile, Mr Mould said the fall in the FTSE 100 “was bad news for the millions of savers and investors who have money in UK equities”.

People of Borno will remain with you, Zulum tells Osinbajo