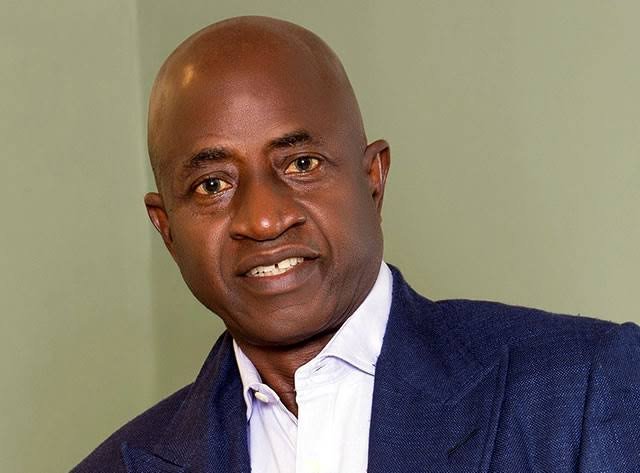 Football legend and chief executive officer of Eagle-7 Radio, Segun Odegbami has dismissed a media report that claimed that he was a polygamist.

He clarified information following an interview granted to The Nation newspaper and published on February 5, 2022 which presents aspects of misinterpretation.

The publication which was titled “I’ve no scandals, polygamy is part of Egbaman’s life” gives the impression that the former Nigerian footballer who is from Egba, Ogun State consents to polygamy as a common practice of his people, “This is completely misleading, and it depicts a negative impression of the true state of affairs in my life, ” he stated.

Mr. Segun Odegbami clearly indicates that the title was structured from his conversation between his father which explains the position of his father regarding how a family should be, “I had a discussion with my father 30 years ago on how I was living in Nigeria alone when my ex-wife and family were living abroad.

“He suggested it was not healthy and that I should either join them abroad, make them return, or marry another wife, it was his practical suggestion, what Egba people would have done and I didn’t follow the counsel.”

The former Ogun governorship candidate disapproved of the headline, indicating that he is not polygamous: “To put the records straight, I am not a polygamist. I don’t practice it. I have nothing against those that do. I am a monogamist,” he noted.

Mr. Odegbemi who is a former Super Eagles player and the winner of 1980 African Cup of Nation appealed to friends and family who are deeply shocked by the publication, “I have hurt sensibilities and sincerely apologize to my immediate family and to my Egba kinsmen for this unfortunate and erroneous misrepresentation.”

Deal to avoid war in Ukraine within reach – Macron