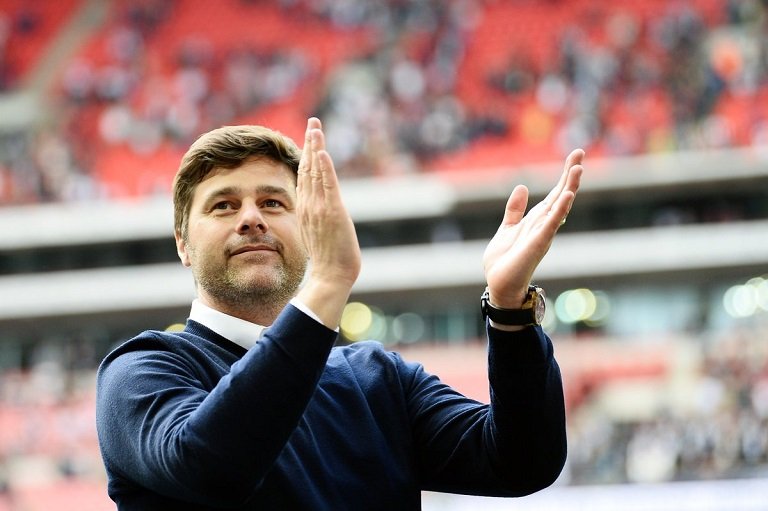 PSG’s Argentine manager Mauricio Pochettino, 49, has rebuffed advances from Manchester United to take over as boss at Old Trafford as he waits for the chance to take the helm at Real Madrid. (Sport – via Star)

Arsenal have contacted the representatives of Sweden striker Alexander Isak but want Real Sociedad to lower the 22-year-old’s release clause in order to do a deal. (Sport, via Mail)

Chelsea have the option of triggering a one-year extension to Spain defender Cesar Azpilicueta’s deal, which runs out in the summer, but the 32-year-old wants the Blues to match the offers of other clubs if they want to keep him for longer. (90min)

Manchester United midfielder Paul Pogba, 28, is said to be open to a move to Paris St-Germain, according to former Chelsea striker and fellow Frenchman Nicolas Anelka. (RMC Sport, via Star)

RB Leipzig’s Spanish left-back Angelino could leave the German club in the summer, Arsenal, Tottenham and Barcelona linked with the 25-year-old. (Calciomercato – in Italian)

Southampton hope they can retain the services of 19-year-old full-back Tino Livramento for at least another season, with Manchester United keen on the England Under-21 international. (Sun)

Denmark defender Andreas Christensen will not consider a move to another Premier League club out of respect for Chelsea when his deal at Stamford Bridge expires at the end of the season. Barcelona and Bayern Munich are said to be keen on the 25-year-old. (Fabrizio Romano)

West Ham, Leicester City and Everton have been linked with a move for Bristol City midfielder Alex Scott, with the English 18-year-old also attracting interest from abroad. (Mail)

Aston Villa are said to be open to offers for 24-year-old former England Under-21 defender Ezri Konsa. (Football Insider)

Atletico Madrid are considering a move for Napoli and Italy right-back Giovanni di Lorenzo, 28, as the Spanish champions look for a permanent replacement for 31-year-old England defender Kieran Trippier, who left for Newcastle in January. (Diario AS – in Spanish)