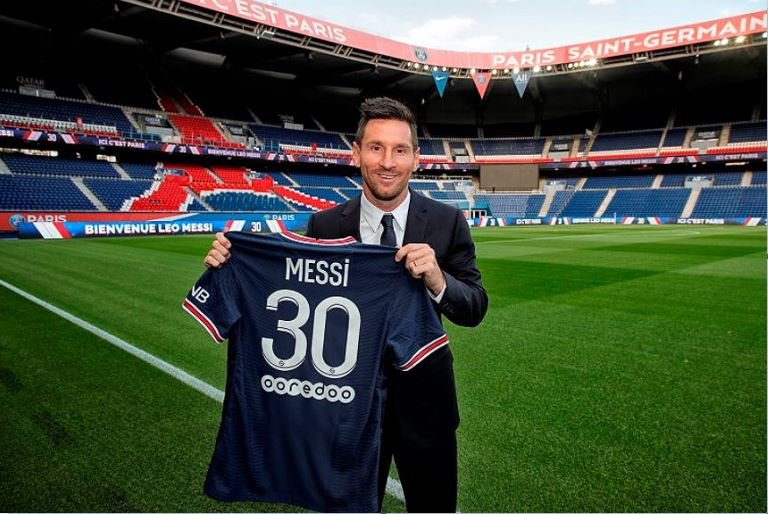 Inter Miami will “push” to sign Argentina forward Lionel Messi if the 34-year-old decides to leave Paris St-Germain, says the co-owner of the Major League Soccer side. (Goal)

Poland striker Robert Lewandowski’s contract with Bayern Munich ends in 2023 and, while the 33-year-old wants a new deal with the German club, no talks have taken place. (Fabrizio Romano)

Borussia Dortmund and Norway striker Erling Braut Haaland has not agreed to join Real Madrid in the summer, according to the 21-year-old’s compatriot and former Middlesbrough forward Jan Aage Fjortoft. (Mundo Deportivo)

Barcelona are moving closer to signing Ivory Coast midfielder Franck Kessie on a free transfer in the summer when the 25-year-old’s contract with AC Milan runs out. (Sport – in Spanish)

Newcastle United missed out on signing Dutch defender Sven Botman in January and the 22-year-old, who has also been linked with Tottenham, is expected to join AC Milan in the summer. (Todofichajes)

Andreas Christensen has called his situation at Chelsea “difficult”, with the 25-year-old Denmark defender’s contract with the Blues ending in the summer. (90 Min)

Sporting Lisbon‘s Portuguese defender Goncalo Inacio has agreed a new contract at the club. The 20-year-old attracted the interest of Newcastle United in January. (Fabrizio Romano)