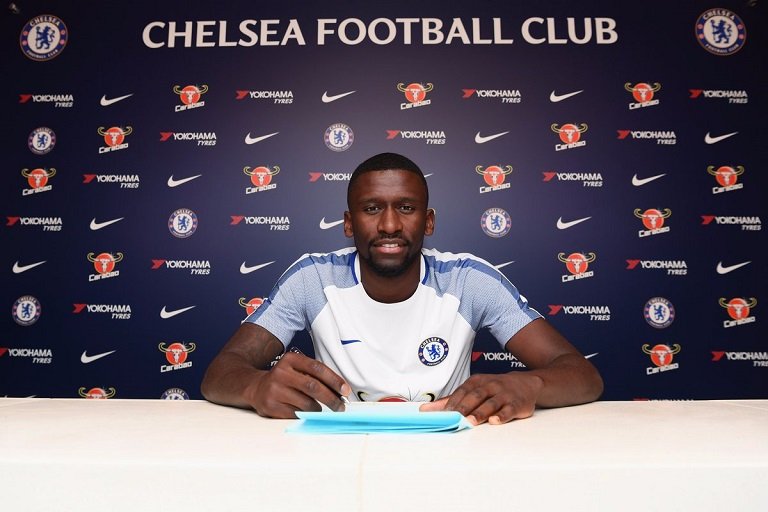 Liverpool will hold new talks with Fulham this month over a deal for 19-year-old winger Fabio Carvalho as they look to strike an agreement well before the summer. (Football Insider)

However, AC Milan are hoping to hijack Liverpool’s bid to sign Carvalho with the Italian club making contact with Carvalho’s representatives (Calciomercato – in Italian)

Manchester United and Liverpool are both keeping tabs on Bayern Munich winger Serge Gnabry amid a contract stand-off between the German club and the 26-year-old, with Barcelona and Real Madrid also interested. (Mirror via Sky Germany)

West Ham striker Michail Antonio has urged the club to bolster their attacking options and sign a back-up striker in the summer. (Teamtalk via The Footballer’s Football Podcast)

Midfielder Jack Wilshere, 30, has explained why he remains a free agent by revealing Arsenal manager Mikel Arteta “doesn’t want” him to sign a contract at the club. Wilshire has been training with his former club. (Mirror)

Rumours surrounding a move to Arsenal for Paris Saint-Germain‘s Georginio Wijnaldum, 31, have ramped up after the midfielder was left out of the team’s 25-man squad for their upcoming champions League match against Real Madrid. (The Sun)

Watford attempted to sign 29-year-old defender Phil Jones from Manchester United but they could not get the deal done before the window shut in January. (Football Insider)