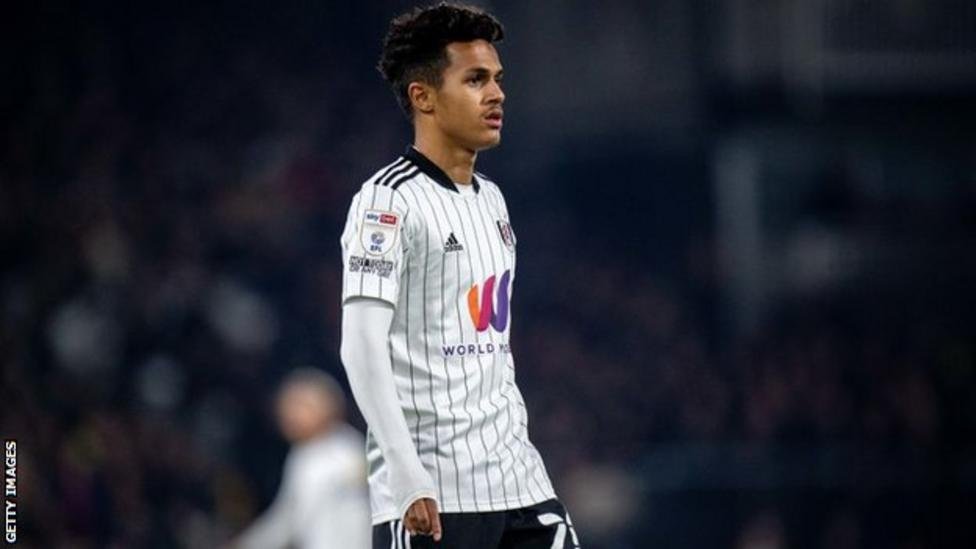 The clubs agreed a fee in the region of £8m shortly before the deadline but the final details of the transfer could not be concluded in time.

The deal included 19-year-old Carvalho being loaned back to Fulham.

No deal sheets are used in the EFL and, with the loan back being non-negotiable for Fulham, Liverpool were frustrated in their attempts.

The Portugal-born England youth international has scored eight goals in 23 games for Fulham since making his debut in September 2020.

This month Liverpool have signed Colombia winger Luis Diaz from Porto in a deal worth 45m euros (£37.5m), with a further 15m euros (£12.5m) in potential bonuses, while defender Nat Phillips joined Bournemouth on loan.