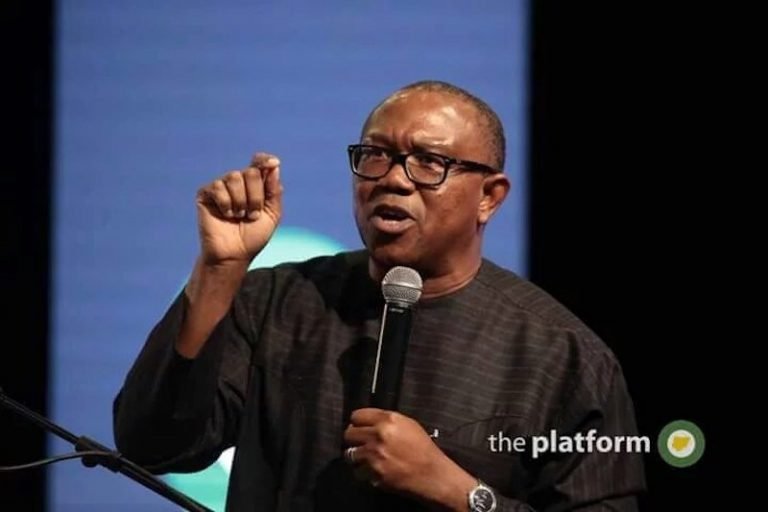 Former governor of Anambra State, Mr. Peter Obi, has said he will contest for the presidency in 2023 if the Peoples Democratic Party (PDP) zones the ticket to the South East.

Obi who was the vice presidential candidate of the PDP in the 2019 election, made this statement on his Twitter handle at exactly 12.30am on February 1, revealing that he will contest if it is zoned to the South East but that if it thrown open, Nigerians will also hear from him.

Yes, I will step into the field to contest for the opportunity to serve this great country as President if my party, the @OfficialPDPNig, zones the ticket to the south. But if it is thrown open, Nigerians will also hear from me. -PO

Obi’s declaration will make him the second PDP member from the South East to declare to contest after former Senate President, Anyim Pius Anyim.

In the All Progressives Congress (APC) three high ranking members from the South East; Senate chief whip, Orji Uzor Kalu, Minister of Labour and Productivity, Chris Ngige and Ebonyi governor, Dave Umahi, have publicly declared their intention to contest if the ticket is zoned to the South East. The ruling party is yet to make a pronouncement on zoning.

The PDP however, had severally stated the ticket will be thrown open, however, its former vice chairman for the South West, Olabode George, said on Monday that after deliberations and consultations, the party will make its decision on zoning on or before June.

He said that at the inception of the party, it didn’t envisage that a president will emerge from another party, hence, it didn’t take some important issues on zoning into consideration.

George insisted that there would be wide consultations in the party and the mood of the public will be put into consideration before a decision on zoning is made.

In an interview in Lagos last week, the state publicity secretary of APC, Seye Oladejo, said it will be unjust for the PDP not to zone its presidential ticket to the South East, considering the fact the zone has remained a stronghold of the party since 1999.