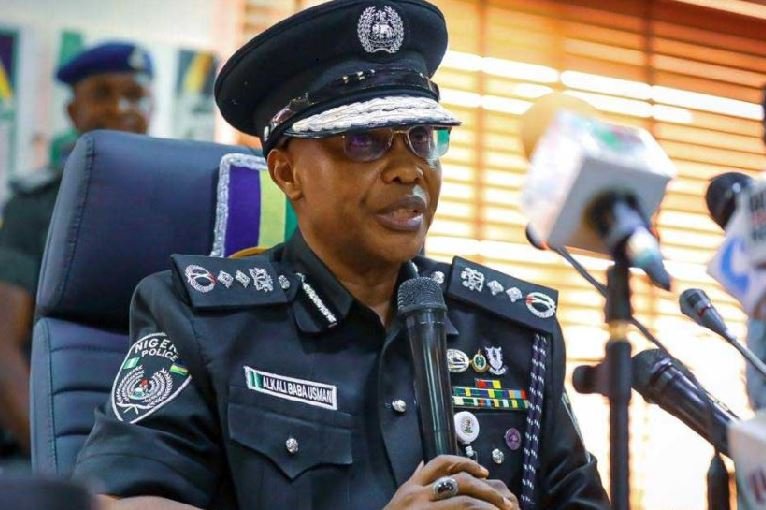 The Inspector General of Police, Usman Alkali Baba, has ordered the shut down of satellite units of the Intelligence Response Team (IRT) and Special Tactical Squad across Nigeria.

The police boss decision comes a day after the arrest of the suspended Deputy Commissioner of Police and Head, Intelligence Response Team of the Nigeria Police Force, Abba Kyari and four others by authorities of the National Drug Law Enforcement Agency over alleged drug dealings.

IGP Baba explained that all serving officers in the satellite units have been asked to report to the Force Headquarters, Abuja for debriefing.

A police source confirmed that authorities have directed that serving officers and men in the unit will be demobilised and posted to commands across the country.

Meanwhile, the Force management also directed that the IRT/STS Headquarters in Abuja should be fortified and organised for enhanced operational performance to combat emerging trends.