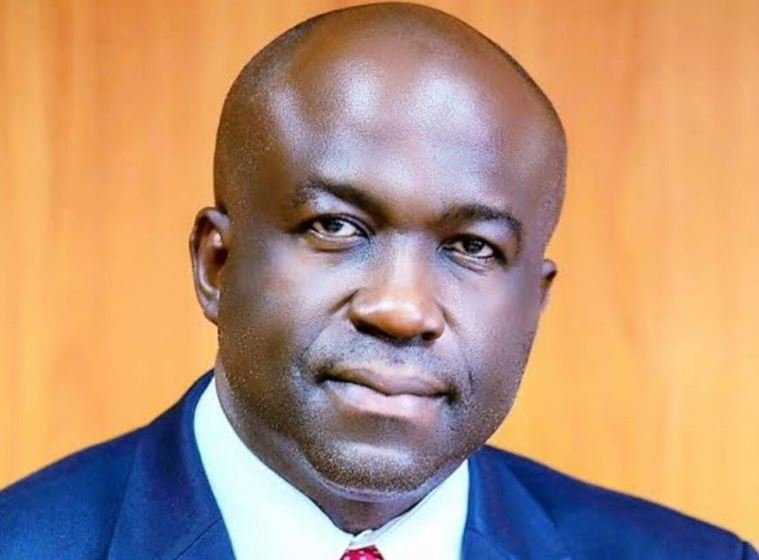 The Managing Director of Nigerian Bulk Electricity Trading Company (NBET), Mr Nnaemeka Ewelukwa, on Friday said that the Federal Government was putting reforms in place to ensure stable power supply in the country.

Ewelukwa made this known at a Capacity-Building Workshop for members of the Power Correspondents Association of Nigeria (PCAN) and civil society organisations in Lagos.

At the workshop themed ‘Building knowledge and Plugging Skills Gap in Power Sector Reporting’, he explained that the aim by government is to address challenges in the power sector.

He said that the critical reforms that the government had embarked upon were designed to sustain the financial status of the market and ensure technical capacity to remove the deficit in supply to meet demands.

According to him, the Federal Government has begun the implementation of the transmission expansion plan which works in sync with the government/Siemens Presidential Power Initiative – with phase one – (7,000mw), phase two – (11,000mw) and phase three (25,000mw) supply.

Ewelukwa said “This government is keen to implement these reforms. To be honest with you, we are having sleepless nights to achieve these.”

He said that government plans to keep expanding generation, transmission and distribution capacity to meet the country’s demand.

According to him, the distribution companies are also improving their performances and facilities to ensure improved power supply.

Explaining NBET’s function in the Transition Electricity Based Market, he said the design was temporary bridge in the electricity market.

He said that NBET has a long-term role to drive market competition by ensuring that it is moved from a government-centred market to a private-sector driven electricity market.

“We are enthusiastically looking at the point when we will actually start the innovation process of handing over the Power Purchase Agreements we signed to distribution licencees and eligible customers as the case may be,” he said.