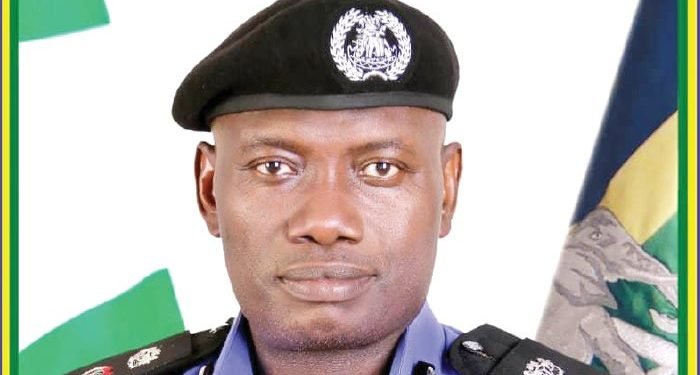 The Federal Capital Territory (FCT) Police Command has decided to relax the restriction of movement as earlier announced for the Area Council Election schedule to take place on the 12th February, 2022.

In a statement by DSP Josephine Adeh, Police Public Relations Officer, FCT Police Command, Abuja said, “Consequently, members of the public are hereby advice to go about their normal legitimate business without the fear of harassment or molestation of any kind from any quarters.”

The Commissioner of Police FCT Police Command CP Babaji Sunday while assuring the members of public of the provision of a water tight security before, during and after the election, urges members of the public to come out in their numbers to vote for candidates of their choice.