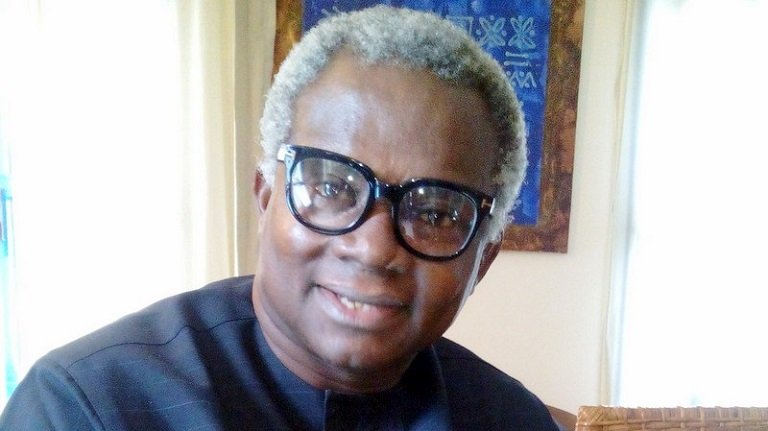 The Economic and Financial Crimes Commission, EFCC, on Saturday confirmed the release of the Director General, Voice of Nigeria (VON), Mr Osita Okechukwu, who was detained over alleged fraud.

Spokesperson for the commission, Mr Wilson Uwujaren, told NAN in Abuja that Okechukwu was released on January 31.

Okechukwu was detained over an alleged case of conspiracy, abuse of office and misappropriation of public funds.

He arrived at the EFCC headquarters in Abuja on Jan. 29, around 1:30 pm, following an invitation by the Commission.

He was reportedly questioned by the antigraft agency and later released on bail. (NAN)