JUST IN: Buhari to sign Electoral Bill in a matter of hours – Adesina
Advertisement 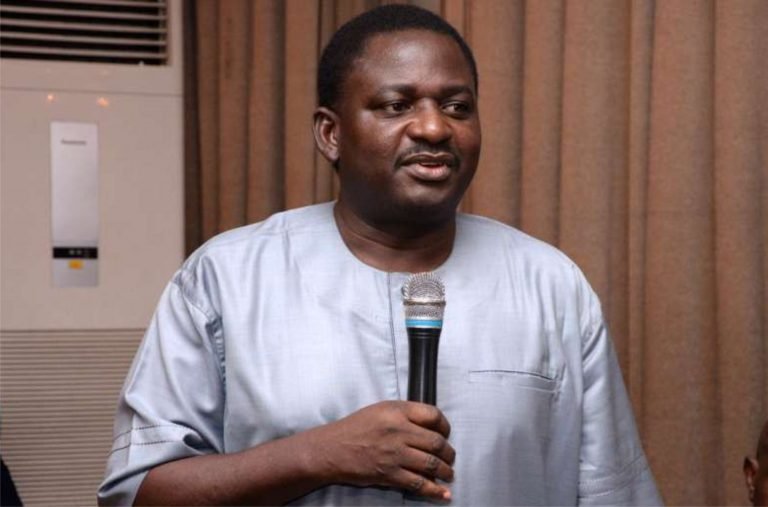 The Special Adviser to the President on Media and Publicity, Mr Femi Adesina says President Muhammadu Buhari is hours away from signing the updated Electoral Act Amendment Bill into law.

Adesina disclosed this on Tuesday during an interview on Channels TV, Sunrise Daily.

Asked whether the President will sign the bill, he said, “He (Buhari) will sign it (the bill) any moment from now. It could be today, it could be tomorrow, it could be anytime, but within the 30 days,” he said.

Mr Adesina’s submission comes many days after some civil society organisations threatened to protest the refusal of President Buhari to sign the bill, stressing that, it would impact the plans of Nigeria’s electoral body for the 2023 elections.

Speaking further, Adesina slammed those accusing the President of delaying the signing of the bill, adding that, the Nigerian leader’s action was still within the requirements of the constitution.

He stated that it would only be appropriate to say President Buhari has acted against the law if exceeds the 30-day window provided by the law.

“You know before the President will put pen to paper on any legislation, particularly this one that has to do with our electoral fortunes, it has to be looked at and looked at.

“He has to buy opinions from different stakeholders and having been satisfied that the necessary due diligence had been done and he will not be making any error, then he will sign it, and I tell you that Nigerians will get to hear about this bill in hours,” Adesina said.

It would be recalled that the National Assembly (Senate and House of Representatives) passed a harmonised version of the bill.

The updated bill was passed on January 25 and transmitted to President Buhari a week after, as confirmed by his Senior Special Assistant on NASS Matters (Senate), Senator Babajide Omoworare.

Weeks after receiving the bill, the President is yet to give his assent – an action that has sparked an outcry from critics who fear he might reject it again.

President Buhari withheld his assent to the bill in November 2021, citing the cost of conducting direct primary elections, security challenges, and possible manipulation of electoral processes by political players as part of the reasons for his decision.

He, however, gave some conditions to give his assent, prompting the lawmakers to re-work the bill which initially led to the emergence of two versions from the green and red chambers of the assembly.

Both chambers, thereafter, passed the harmonised version – the final agreed version of the amendment to Clause 84 of the bill.

This included the direct, indirect, and consensus primary modes of nominating candidates by political parties for elections.