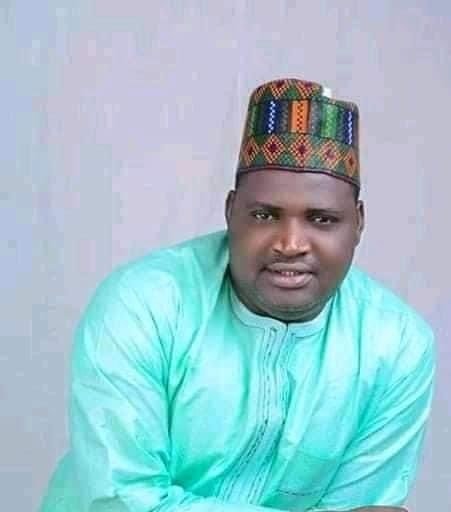 He also pledged to work with all the critical stakeholders for the development of the council.

He polled 19,302 votes to defeat Murtala Usman of the All Progressives Congress (APC), who scored 13,240 votes.

Zakka condemned reported cases of violence during the poll, saying, “election is not a do or die affair”.

He said two people, he did not specify, died in the process.

“Elections do not have to go that way, because power comes from God,” he told journalists.

“You do not look for power by killing human beings or importing thugs.

“So, we are unhappy. They should allow people to vote for whom they want.”

He urged security personnel to always do their job diligently wherever they were posted to.

On what residents should expect, he said he would work with every candidate in the election to develop the area.

“I am not that type that will forget them. I will carry everyone along. I am appealing that they should come.

“Whatever policy that they have, we will pool them together and make sure that AMAC is great,” he said.

The chairman-elect commended AMAC residents for participating in the election to give him their mandate.

“I know there are so many expectations from me and I pray to God to give me the wisdom to lead my people.”

APC begins sale of forms ahead of national convention