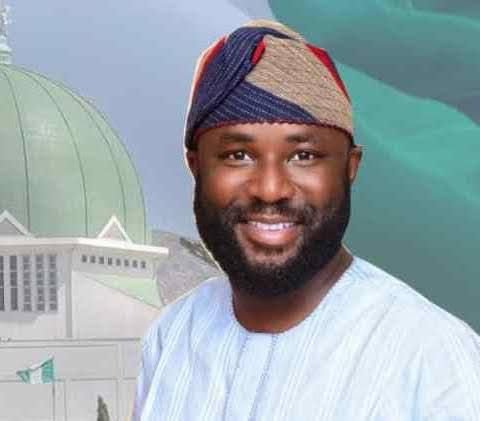 Governor Oluwarotimi Akeredolu of Ondo State has congratulated the candidate of the All Progressives Congress (APC) in the Akure South/North Federal Constituency Bye-Election, Otunba Mayokun Lawson Alade over his victory at the election.

Governor Akeredolu also congratulated the APC for the good performance at the poll. He added that the victory has further confirmed that Ondo is an APC state.

“I want to commend the people of Akure South/North Federal constituency for the peaceful conduct during yesterday’s election. The people voted the candidate of their choice without violence and rancor.

“The beauty of democracy is what we have seen. Elections are put in place to reflect the wishes and aspirations of the people. Yesterday, the people of Akure South/North Federal constituency trooped out and spoke with their votes.

“The fact that the election was peaceful, free and fair justifies our penchant for peace in the sunshine state. I congratulate our people in Akure South/North for the impressive outing,” he said.

The Governor, while also saluting the APC members for working assiduously for the party, described the victory as well deserved.

“I urge the winner to be magnanimous in victory and reach to all co-contestants in the interest of the federal constituency. Election is over, it is now time to drive development that will benefit the people, put smile on their faces and engender good governance.

“Once again, I congratulate the winner, Otunba Mayokun Lawson Alade, our party, the APC , and the good people of Akure South/North federal constituency.”