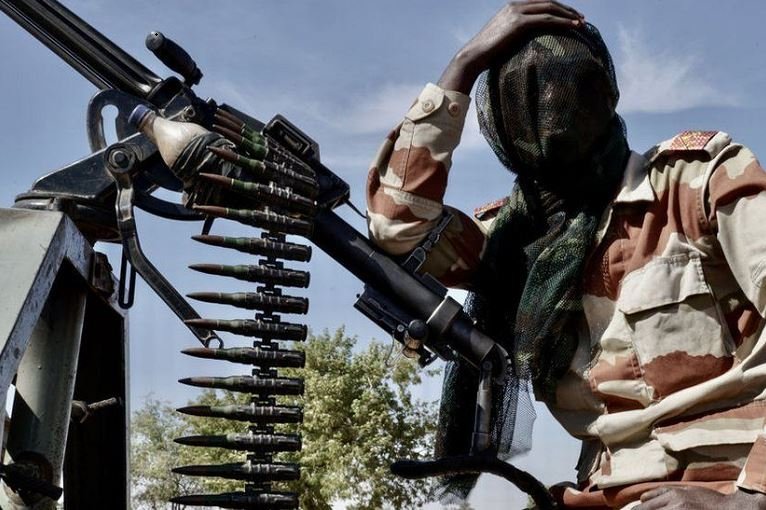 Seven children have been killed in Niger in an air strike by the Nigerian Air Force targeting “bandits”, a governor and state media have said.

Mr Aboubacar said the victims’ parents were attending a ceremony and “the children were probably playing” when the air strikes hit them.

He said he believed the planes were targeting “armed bandits” in areas around the border between the two countries but missed their target and hit Nachade, a village in the area of Madarounfa.

Niger and Nigeria have been conducting joint military operations against armed gangs responsible for a wave of kidnappings and killings in the region.

Since 2018 Niger has reinforced military patrols along its border with Nigeria to prevent incursions of the gangs.

The children’s deaths come just three months after 26 children aged five and six died in a fire at a school in Maradi city.

Ukraine: Biden agrees in principle to summit with Putin