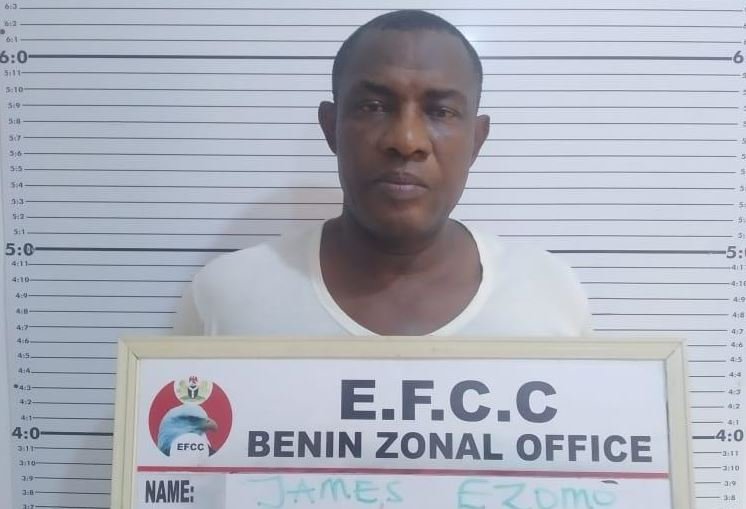 The order is sequel to an application by the Benin Zonal Command of the EFCC, which had approached the court to mandate the sureties to show cause why they should not forfeit the bond duly entered and executed by them in September 2021 following their failure to produce a suspect, Roland O. Omo-Ogbebor.

The Commission informed the court that, when the defendants applied for the bail of the suspect, they promised to produce him whenever the Commission needed him but failed to do so.