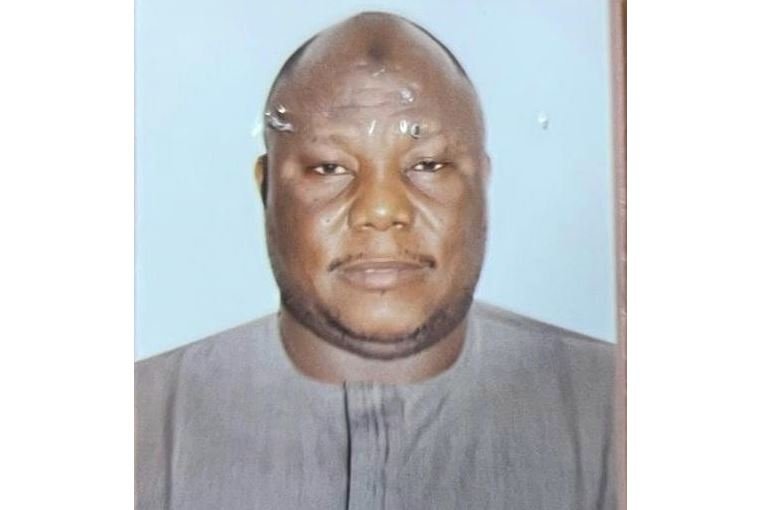 Bauchi State High Court presided over by Justice M.M. Abubarkar has convicted and sentenced one Ibrahim Abubakar (aka Alhaji Sadiq Babati) to three years imprisonment on a two- count charge of criminal conspiracy and cheating to the tune of N2, 250,000 (Two Million Two Hundred and Fifty Thousand Naira) brought against him by the Gombe Zonal Command of the Economic and Financial Crimes Commission, EFCC.

The offences, according to the charge, were punishable under Section 97 and 322 of the Penal Code Law.

The defendant who was arraigned on September 27, 2021 alongside one Hassan Lemaji (now a convict) had pleaded not guilty to the charge. In the course of trial, he changed his plea to ‘guilty’, on which basis the trial judge, after the review of facts of the case, found him guilty and sentenced him accordingly.

He was however given an option of fine of Fifty Thousand Naira (N50, 000), while the Court ordered that the sum of N2, 250,000 recovered by EFCC be paid to the victim.

Abubakar’s ordeal started sometime between March and April, 2019 when he obtained the said sum by falsely representing to the petitioner that the money was meant to facilitate employment for him at Tertiary Education Trust Fund (TETFUND), Abuja.

Investigation by the Commission revealed this claim as false. It was also discovered that, as soon as the defendant received the money, he started avoiding calls from the petitioner who waited for eleven months for the non-existent employment letter.