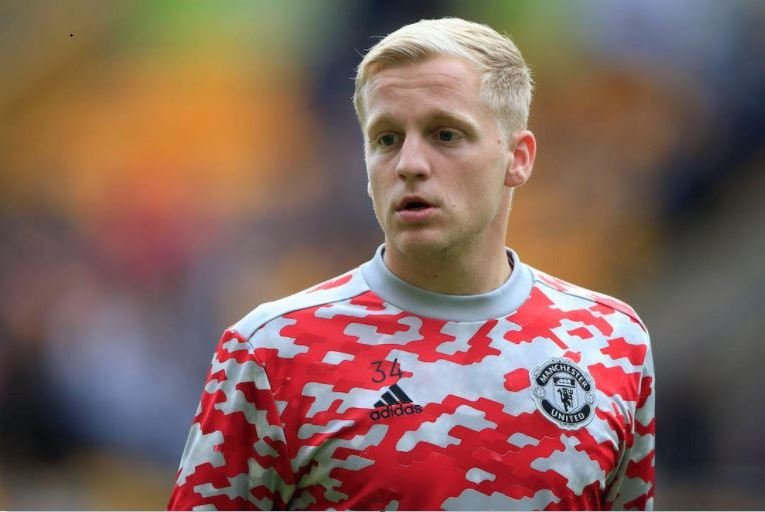 Manchester United are in a good position to sign Napoli and Spain midfielder Fabian Ruiz, 25. (La Republica – in Italian)

Manchester United continue to be in contact with Paris St-Germain boss Mauricio Pochettino over the manager role. (Le Parisien – in French)

West Ham forward Jarrod Bowen is keen on a move to Liverpool, who remain interested in a summer move for the 25-year-old Englishman. (Football Insider)

The Magpies have made a formal bid for Sevilla’s Brazilian defender Diego Carlos, 28. (Sky Sports)

Newcastle have been told they will need to pay more than £37m to sign Fiorentina and Serbia defender Nikola Milenkovic, 24. (Sun)

Tottenham are looking to sell French midfielder Tanguy Ndombele, 25, to an Italian club, with Juventus the most likely. (Mirror)

There is growing optimism at Liverpool that a summer move to land Borussia Dortmund and England midfielder Jude Bellingham, 18, may be possible. (Caught Offside)

Arsenal may be frustrated in their pursuit of Brazilian midfielder Arthur Melo because Juventus do not want the 25-year-old to leave on a loan deal. (DiMarzio)