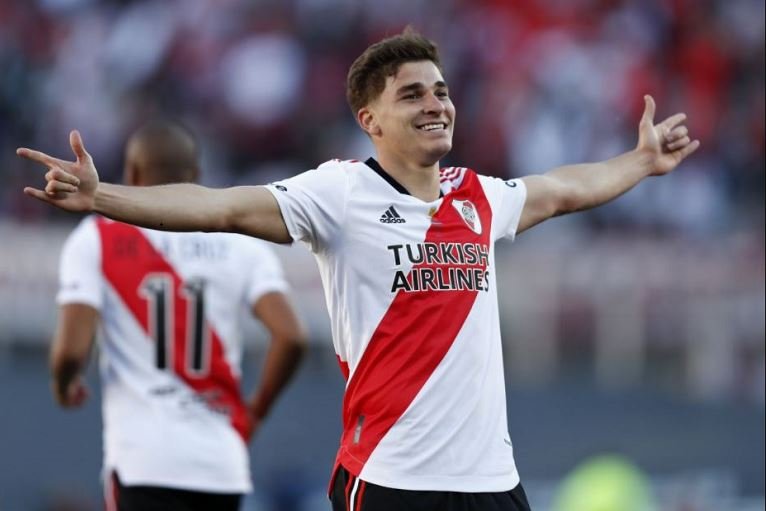 Manchester United were among the clubs who scouted Colombia winger Luis Diaz playing for Porto over the weekend. Atletico Madrid and Borussia Dortmund are also monitoring the 25-year-old, who has scored 14 goals in 18 Primeira Liga games this season. (O Jogo – in Portuguese)

Nice are also tempted to make a move for Lingard, who has been linked too with West Ham. (Foot Mercato – in French)

The Gunners, though, will have to meet a £70m release clause if they want to sign Isak before next Monday’s transfer deadline. (Express)

Arsenal boss Mikel Arteta is a big fan of Calvert-Lewin but any attempt to sign him will not be made until the summer. (Star)

Aubameyang has made it clear he is not interested in moving to Saudi Arabia where he has been linked with two clubs. (Star)

Tottenham are confident of completing the £20m signing of Wolves’ Spain winger Adama Traore, 25. Wolves want £25m for the player whose contract expires in the summer of 2023. (Sky Sports)

Bayern Munich have made contact with the agent of Barcelona’s Netherlands midfielder Frenkie de Jong, 24, in a bid to beat Chelsea, Manchester City and Paris St-Germain to his signature. (Marca)