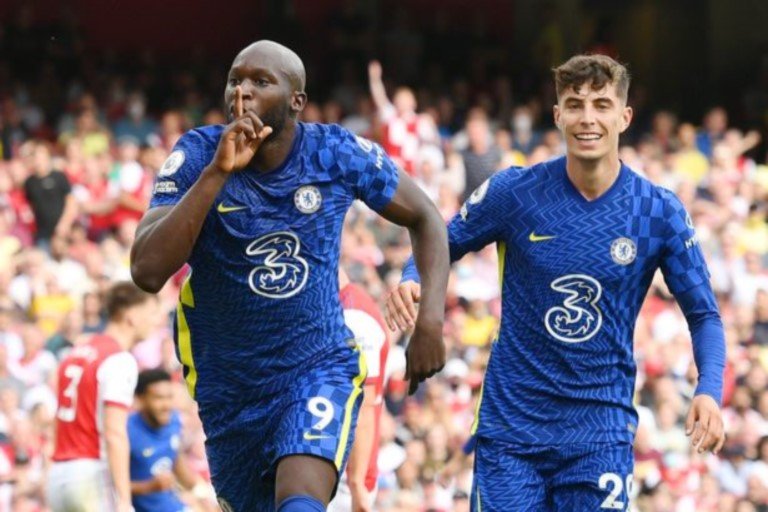 Belgium striker Romelu Lukaku, 28, is unhappy at Chelsea and could try and force a reunion with former manager Antonio Conte at Tottenham in the summer. (Gazzetta Dello Sport – in Italian)

Harry Kane has again been linked with a move to league leaders Manchester City in the January transfer window. (Express)

Manchester United‘s hopes of signing England midfielder Declan Rice from West Ham is said to have been boosted by the Irons’ recent form, which has seen the London club slip outside the Champions League qualification spots. Manchester City and Chelsea also remain long-term admirers of the 22-year-old. (Sun)

Newcastle want to make as many as six signings in the January transfer window and hope to have at least Atletico Madrid and England right -back Kieran Trippier, 31, and a second player in place in time for the potentially vital meeting with Watford on 15 January. (The I)

Tottenham and West Ham are among the clubs interested in Spanish attacker Adama Traore, 25, who Wolves are ready to sell for £20m or more to fund their own transfer business. (Telegraph – subscription required)

Lille defender Sven Botman, 21, is set to snub advances from Newcastle United because the Netherlands Under-21 defender is wary of joining a team battling to avoid relegation. (Times – subscription required)

Real Madrid manager Carlo Ancelotti has suggested the Spanish club will wait until the summer to make a move to sign Paris St-Germain’s 23-year-old striker Kylian Mbappe. The France World Cup winner is now free to negotiate with other teams as his contract expires at the end of the season. (Goal)

Brazilian goalkeeper Neto has told Barcelona he wants to leave the club and requested they take Flamengo up on their offer to sign the 32-year-old during the winter transfer window. (El Nacional – in Catalan)

AC Milan are considering making a move for Italy striker Andrea Belotti, 28, who will be able to leave Torino on a free transfer when his contract runs out in the summer. (Calciomercato – in Italian)