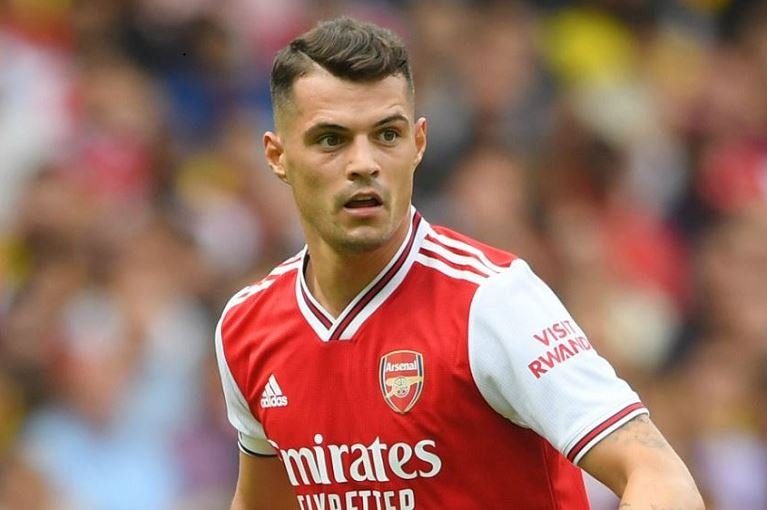 Juventus have agreed to sign Fiorentina’s 21-year-old Serbia striker Dusan Vlahovic, who has been linked with Arsenal, in a deal worth £62.4m. (Mail, via Guardian)

Barcelona are in talks with Wolves over a deal to re-sign Adama Traore on loan with an obligation to buy. (BBC)

Porto have rejected Tottenham’s offer of £37m plus add-ons for 25-year-old Colombia winger Luis Diaz, who has a £66m release clause. (Evening Standard)

Everton, Leeds United and Wolves are also interested in signing Broja, who Southampton want to keep beyond the current campaign. (Teamtalk)

Aston Villa have turned down a £30m bid from an unnamed Premier League club for Brazilian midfielder Douglas Luiz. Arsenal are considering making a move for the 23-year-old but are not thought to be the club who have had the offer knocked back. (Evening Standard)

Arsenal’s chase of Cody Gakpo, 22, will have to wait until at least the summer window as PSV Eindhoven have tied the Netherlands forward down to a contract extension. (Mail)

Barcelona have made contact with Borussia Dortmund as they look to sign 30-year-old Belgium right-back Thomas Meunier on loan from the German side. (Marca)

Chelsea offered Lyon £3m in compensation to bring Italy left-back Emerson Palmieri, 27, back early from his season-long loan at the French club but saw the attempt rejected. (Mail, via Athletic)

Aston Villa’s Ashley Young, who can play as a defender or winger, has turned down a move to Newcastle United, with the 36-year-old English player wanting to stay at Villa Park. (Mirror)