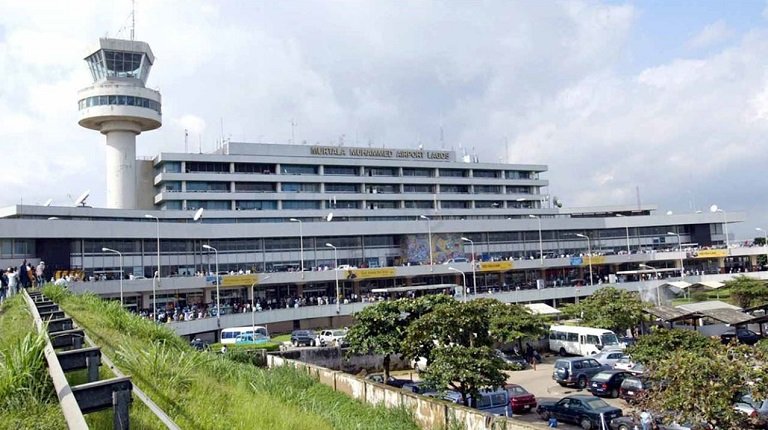 The management of the Federal Airports Authority of Nigeria (FAAN) says that it has arrested 90 persons at the Murtala Muhammed Airport, Lagos, and the Nnamdi Azikiwe International Airport, Abuja.

Mrs Henrietta Yakubu, the General Manager, Corporate Affairs of FAAN, stated this in a statement in Lagos on Monday.

Yakubu said that the arrest was part of the agency’s efforts to rid the nation’s airports of touting, extortion, and other nefarious activities.

She said that the touts were arrested for various acts of illegality including providing fake COVID-19 test results to intending passengers, touting, unauthorized entry, trespassing, illegal facilitation, and forgery.

Others include loitering, theft, public nuisance, and arguments, among others.

Yakubu said that some of those arrested were staff of Patovilki Nigeria Ltd., Lakewood Services, Nahco Plc, and other airport staff.

“FAAN uses this opportunity to warn those that do not have any legitimate businesses at the airports, as well as airport staff carrying out illegal duties to desist from such acts, as the Authority will not hesitate to arrest and hand over such individuals to law enforcement agencies for prosecution, ” she added.