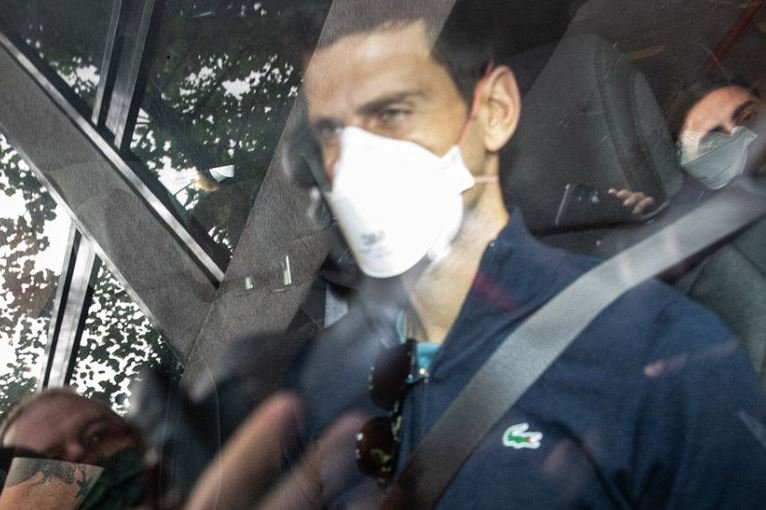 Unvaccinated tennis star Novak Djokovic has lost his last-ditch court bid to stay in Australia and is set to be deported.

The government argued the 34-year-old posed a threat to public health given the rising number of Covid cases in Australia.

The Serbian is now unable to defend his Australian Open title in Melbourne. He was due to play his first match on Monday.

During Sunday’s court hearing before a three-judge panel, Djokovic’s defence unsuccessfully argued that the grounds given by the government were “invalid and illogical”.

Djokovic has been staying at an immigration detention hotel in Melbourne, the same place he was taken after his visa was first revoked following his arrival on 6 January.

A judge later overturned that decision, finding that border officials had ignored correct procedure when he arrived, but the government stepped in last Friday to revoke the visa yet again.

There has been much public anger in Australia over Djokovic’s attempt to enter the country while unvaccinated.

The government has repeatedly said that no-one is above the strict rules in place to cope with the pandemic.

Related Topics:AustraliaNovak Djokovic
Up Next