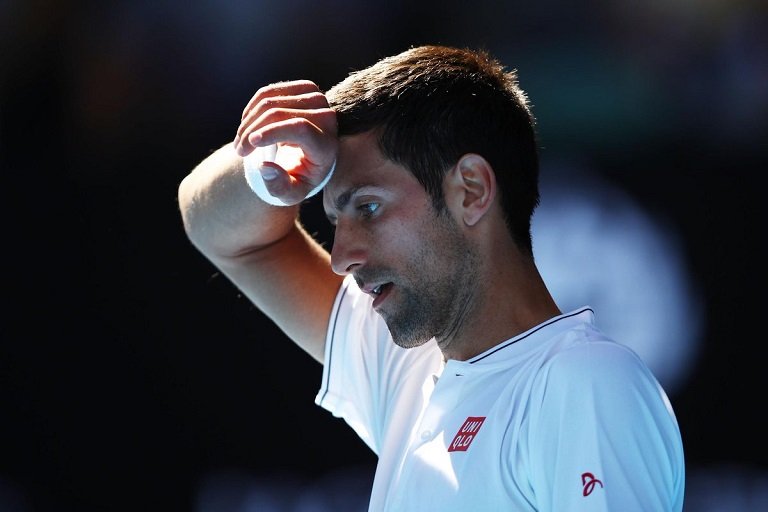 Novak Djokovic remains in the Australian Open draw as the decision over whether the defending champion can stay in the country drags on.

The 34-year-old has been drawn against fellow Serb Miomir Kecmanovic.

The Australian Open is the first Grand Slam of the 2022 season and starts at Melbourne Park on Monday.

The draw was originally supposed to be announced at 3pm local time (04:00 GMT) on Thursday but was delayed by one hour and 15 minutes.

Britain’s former world number one Andy Murray was drawn against 21st seed Nikoloz Basilashvili – a day after beating the Georgian to reach the Sydney quarter-finals.

Heather Watson, who is the only other British woman to have directly qualified for the main draw, takes on Egypt’s Mayar Sherif.

Top seed Barty could face Japan’s Osaka, seeded 13th as she returns after a four-month break from the sport, in the fourth round.

Related Topics:Australian OpenNovak Djokovic
Up Next