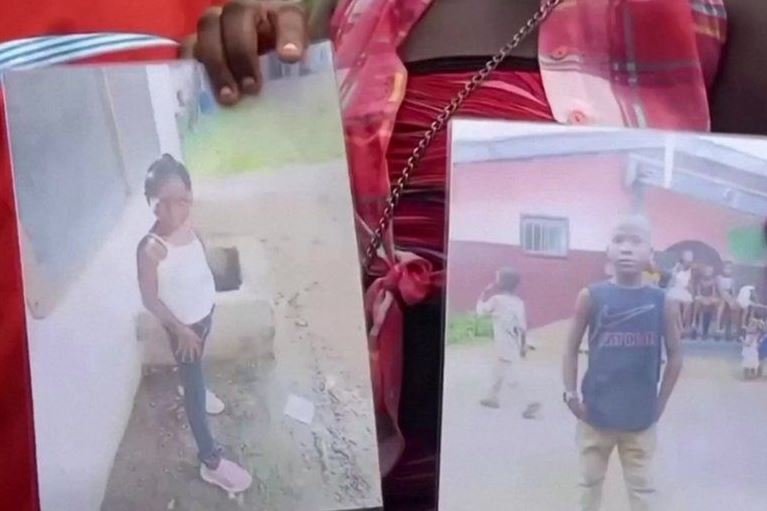 At least 29 people, including 11 children and a pregnant woman, have died in a stampede at an open-air Pentecostal church service in Liberia.

The gathering – known as a crusade – was being held in a densely populated beachside area of the capital.

Police say members of a street gang entered the prayer ground on Wednesday night after a collection had been done as the event was ending, causing panic.

Some of them were armed with knives and one person has been arrested.

Hundreds of people were at the gathering in Monrovia’s New Kru Town suburb, organised by an influential pastor known as Apostle Abraham Kromah.

He runs a church called the Word of Life Outreach International, along with a radio station. His followers believe that he is able to heal and aid people through his prayers.

Police spokesman Moses Carter told the BBC the preacher was being questioned to help officers with their inquiries.

The bodies of those who had died in the crush had been taken to the morgue at Redemption Hospital, he said.

President George Weah visited the crusade ground, which is also used as a football pitch, and declared three days of national mourning.

He said regulations should be put in place to ensure such services were held in a safe environment.

The Red Cross has erected tents in the grounds for family members to go with photos to help identify the dead.

Christian crusade prayer services are held most evenings across the West African nation – often starting at about 18:00, when people finish work, and ending at about 22:00.

They are very popular, often with hundreds of people in attendance, many seeking help and comfort in a country where around half the population lives on less than $2 (£1.50) a day.

Liberia is still dealing with the legacy of a civil war that officially ended in 2003 in which thousands of child soldiers were forced to fight.

Other crises such as the Ebola epidemic and the impact of coronavirus lockdowns have also affected unemployment.