Bandits pay well for sex, so I introduced my teenage daughters to them - Mother
Advertisement 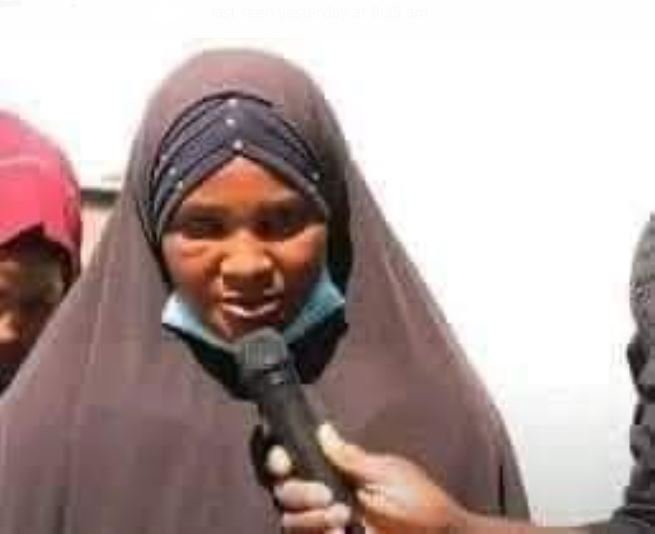 A 39-year old woman, Maryam Abubakar, says she introduced her daughters to prostitution because bandits pay handsomely for sex.

According to her, the notorious criminals were paying her between N30,000 and N50,000 for a round of sex.

The suspect who had been in business with the bandits for about two years, said that apart from providing them with women, she also worked as an informant, providing information on potential kidnap victims.

She also said that she helped the group with their chores, shopping, as well as taking care of their wives who delivered babies.

Maryam, added that, she only got involved with the bandits because she need money which her husband could not provide.

She said, “Bandits paid me between 30,000 and 50,000 naira for a round of sex. I helped them do their shopping to prevent them from arrest.

“I knew they were into kidnapping, banditry and arm robbery but I decided to date one of them despite my married status because my husband was not taking care of me as his wife but this my boyfriend takes care of me and gives me lots of money.

“One day, some bandits said I should introduce more girls to them so I brought two girls and they were given 50 000 naira per night, I felt my 15-year-old and 17-year-old daughters can also benefit so I introduced them to the bandits and they were given lots of money as such, some of the burdens I have like feeding them and clothing them reduced on me,” she said.