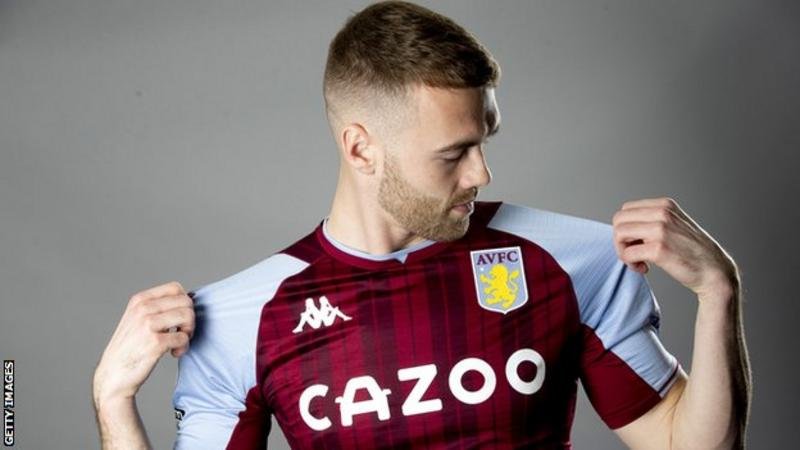 Aston Villa have signed defender Calum Chambers from Arsenal on a three-and-a half-year contract for an undisclosed fee.

The 27-year-old, who has only made five appearances for the Gunners this season, was out of contract in the summer and joins on a free transfer.

His arrival follows the arrivals of Philippe Coutinho on loan from Barcelona, Lucas Digne from Everton for £25m and Robin Olsen on loan from Roma.

“It’s a massive club and they’re in a great moment,” said Chambers.

“It’s a very exciting place to be and everyone can see that from the outside. Things are happening here and it’s definitely moving in the right direction.

“For me, it was a no-brainer to join a great club. It was the right thing for me to do.”

Chambers had been at Arsenal since joining them from Southampton in 2014.

He replaces Axel Tuanzebe, whose loan from Manchester United ended earlier this month to allow him to join Italian side Napoli.

Calum Chambers added: “The manager did very well at Rangers. He’s a young, exciting manager and I can’t wait to work with him.”