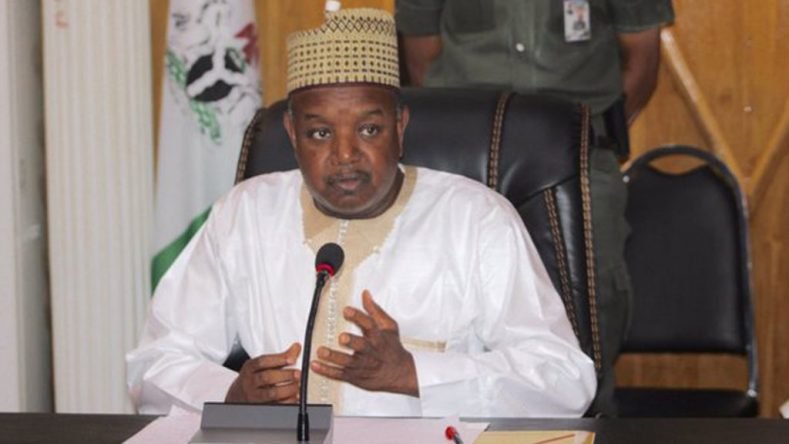 The Progressives Governors Forum (PGF), an umbrella body for APC governors has given assurance that the party’s national convention will hold in February.

Governor Atiku Bagudu of Kebbi and Chairman of the PGF gave the assurance while speaking with journalists at the end of a closed door meeting on Sunday night in Abuja.

Bagudu, who did not give a specific date for the event, said the February date as approved by President Muhammadu Buhari was sacrosanct and still feasible for the conduct of the event.

He added that the APC Caretaker and Extra-ordinary Convention Planning Committee (CECPC), as an organ of the party, was in the best position to announce the specific date for the convention.

“We are one group of stakeholders in the party and our party respects institutions. The appropriate organ of the party that will announce a date for the national convention is the CECPC,” he said.

Bagudu said the meeting passed a vote of confidence on the Buni-led CECPC and two other governors, Gov. Muhammed Bello of Niger and Gov. Gboyega Oyetola of Osun.

He noted that the governors had done an incredible job of running the party successfully and had mobilised people into the party fold, saying that the PGF was very happy with their conduct.

“We discussed our upcoming convention which you may recall I had cause to address the press after we visited President Buhari in November 2021 where the president and the party agreed that the convention would take place in February.

“We took inputs about the reviews and we noted all the misrepresentations in the press that we seek to correct that the PGF is one united body as you can see evidently from the attendance,” Bagudu said.

He explained that the forum’s decision was unanimous, adding that it was united behind the president and the party’s caretaker committee.

The News Agency of Nigeria (NAN) recalls that there has been immense pressure on the APC Buni-led CECPC to fix a specific date for the party’s national convention following Buhari’s approval that the event be held in February.

Some of the party’s critical stakeholders had in the last few weeks engaged the caretaker committee over the delay to announce the venue and exact date for the convention.

Dr Salihu Lukman, the PGF Director- General, recently called on members of the committee to resign their positions if they would not be able to conduct the party’s national convention in February.

New members of the party’s National Working Committee (NWC) are expected to be elected at the convention to manage its affairs which was presently being managed by the CECPC.

The Deputy Governor of Anambra, Nkemakonam Okeke, represented his governor at the meeting.