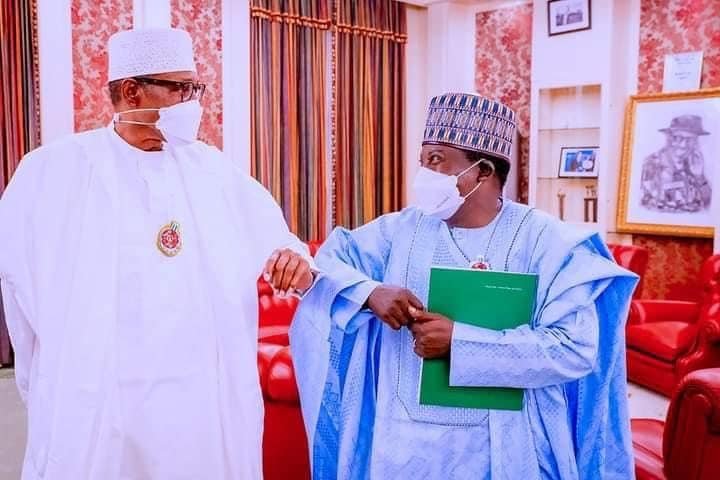 The All Progressives Congress (APC) on Sunday failed to announce the exact date for its national convention which is slated to hold in February 2022.

Governor Simon Lalong of Plateau state had on Friday met with President Muhammadu Buhari at the State House to discuss a number of issues.

Chronicle NG reports that after the meeting, he addresses State House correspondents and revealed that on Sunday, 9 January, the ruling APC will disclose the specific date for its national convention.

He said that APC governors will meet on Sunday and that a date will be announced but that did not happen. This has cast further doubt on the ability of the ruling party to reach an agreement on a date for a convention.

Speaking to journalists, Lalong had said, “You know, when a convention is coming there are fears here and there, some people will tell you it will work, it will not work.

“I don’t want to jump to conclusions, but the visit to the President has already assured us and you know that there is already a notice that all the governors are meeting on Sunday. By Sunday we will tell you when we’re doing the convention.

Akeredolu welcomes return of soldiers to correctional centers in Ondo