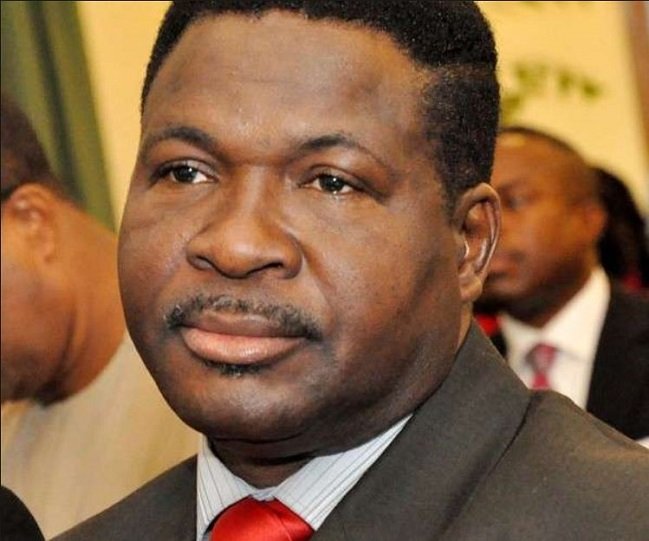 The lead counsel to Kanu, Ifeanyi Ejiofor, made the revelation on Tuesday after the Nigerian government leveled new terror charges against Kanu.

Kanu and his legal team have however objected the charges leading the judge to adjourn his case.

Speaking to journalists after the proceedings Mike Ozekhome said: “I have consulted with my client with regards to the 15-count charge. Some of the statements made by him that were not clear, which I pointed out to the court, the prosecution has been able to give me a copy that is more legible.

Nnamdi Kanu is the leader of proscribed IPOB

“With that, we will take the next step. No one is running from a plea being taken. But the point we made today, which the court appreciated, is that you can’t take plea to counts that have not been given to you”.

He added that, “We were served some minutes to 10:00 am yesterday – a 15-count amended charge for a case coming up today, whereas, the last date of adjournment was 2nd of December so, they had well-over one month to do that but they didn’t.

“I believe that was intended to frustrate today’s proceedings. In any event, that was the 6th time they are amending the charge. Each time they amend, I file a preliminary objection, they go back to the drawing board to re-amend,” Mike Ozekhome said.